Emily Martin has watched a lot of TV on your behalf and here it is: your definitive isolation watch list

Remember before? When we used to say things like: “Oh I don’t have time to get into Game of Thrones. It’s 63 hours long! Man, I wish I had the time though. . .” Or we’d joke to each other: “Hey, imagine how crazy it would feel to actually LIVE in the storyline of a box set? Lockdowns! Daily briefings where politicians stare straight into the camera? Boy that’d be crazy, I wish we could experience that. . .” In future, please be a little more careful what you wish for.

It really is now or never, folks. You’ve heard the hype. You vaguely know something about dragons, White Walkers and a sexy bit at the beginning (ahem), but that’s as far as you’ve taken things and you always said it would take nothing short of a lockdown to find the time. There are 84 days in a 12-week lockdown and 73 episodes of Game of Thrones so, as they say in Winterfell, “Winter is coming”. 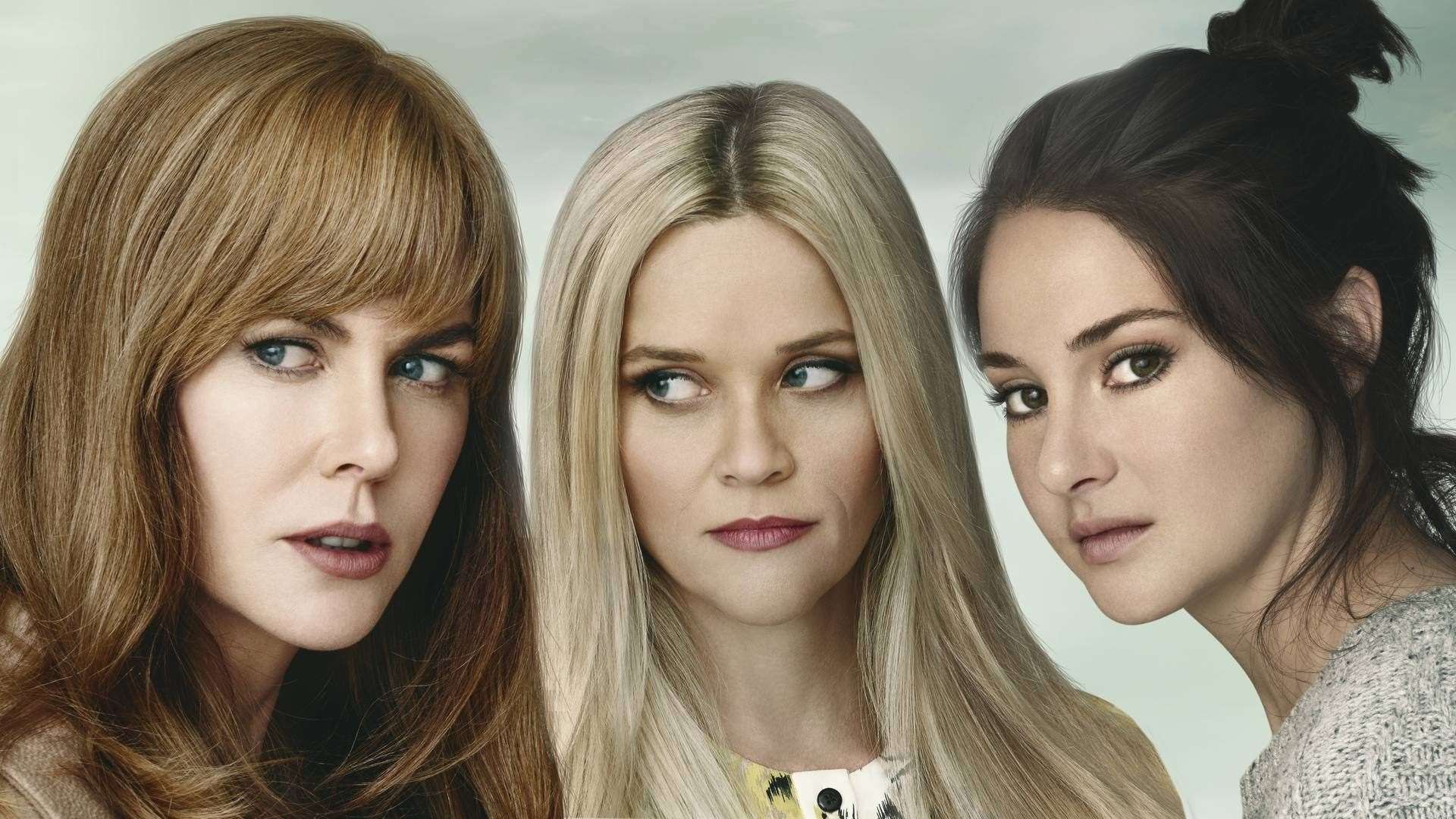 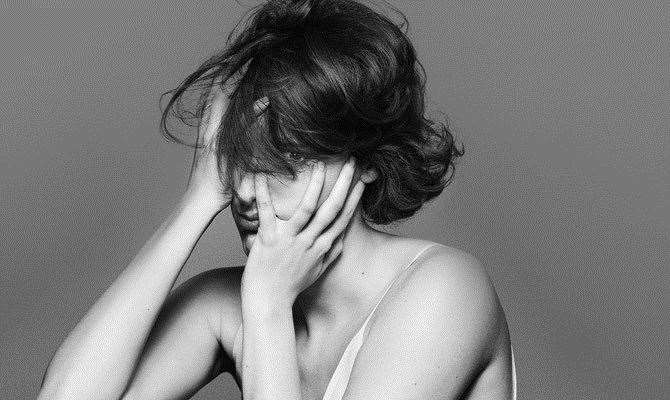 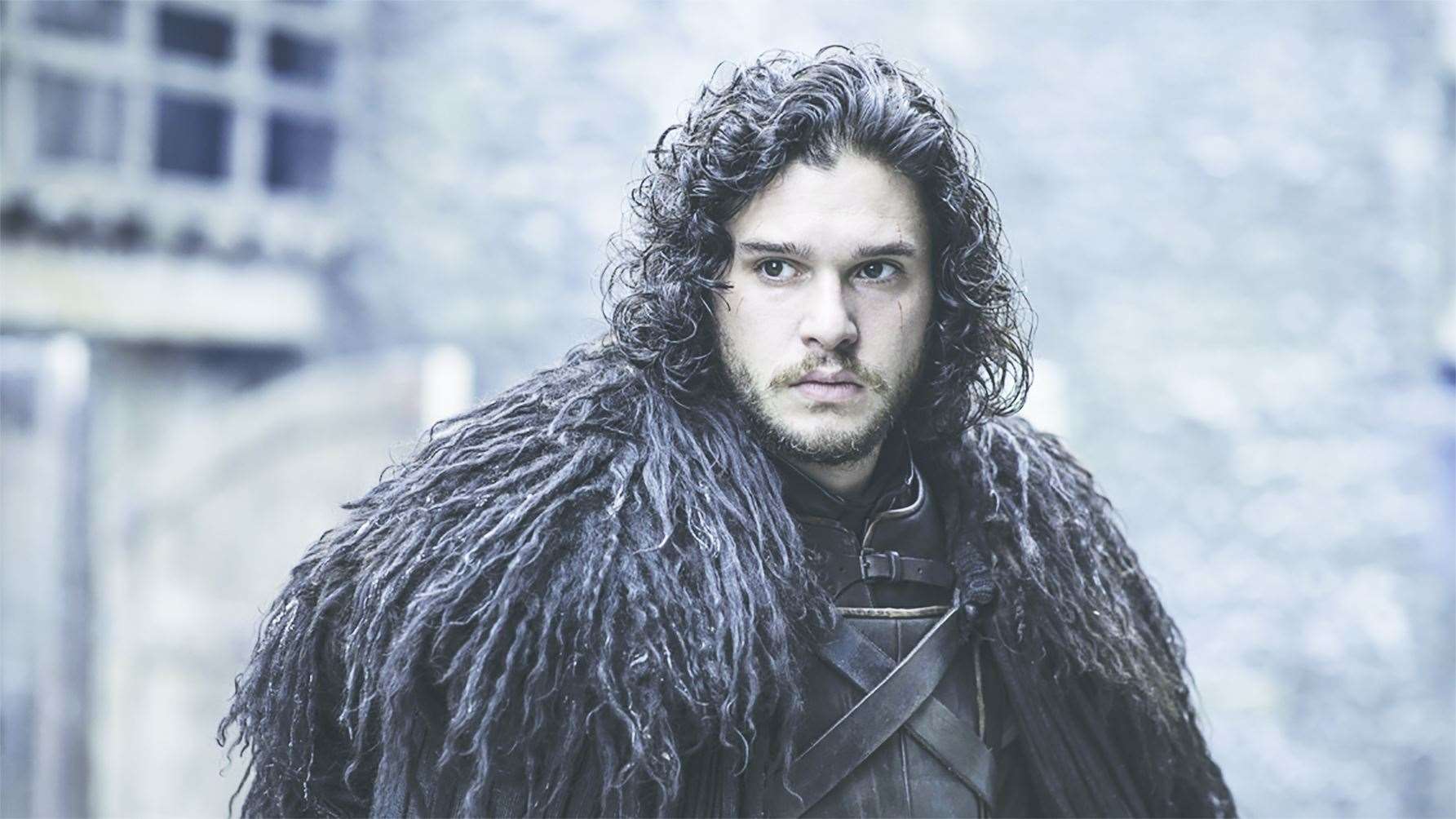 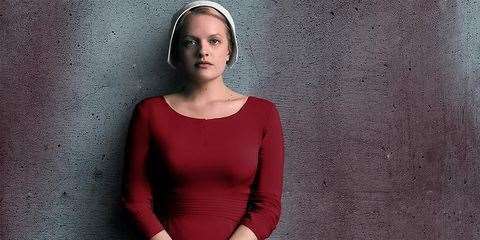 How many of us would have chosen our isolation partners differently if we’d known the door was going to slam shut in three, two, one. . ? Too late. Whoever you’ve got in your house right now, that’s it for a while, sorry. The Split is a hearty slice of marital pain through the eyes of sisters/divorce lawyers. If you’re experiencing some marital disharmony at the moment, this could make for awkward living room viewing, but don’t let that put you off.

The Handmaid’s Tale, All 4

This isn’t going to cheer you up. But it is going to make you extremely glad you’re not living in Margaret Atwood’s fictional dystopian nightmare. Offred’s miserable world of oppression, hopelessness, forced surrogacy and cruel injustice will make your time on the sofa in isolation feel like a long Bank Holiday. It’s a brilliant, thought-provoking adaptation of the novel. Blessed be the fruit.

When I watched the final episode of BB I truly felt that was probably it for me and my old friend, the TV. Honestly, I felt I would never again find a box set as good, even if I lived for 100 years. Describing it for you really won’t do it justice, but in a nutshell, schoolteacher Walt and drop-out Jessie embark on a mission to make money somewhat illegally. . . with addictive TV consequences.

OK this isn’t a box set, but give your eyes a break and you won’t regret it. I have gone on about The Oprah Winfrey show for 10 years now to anyone that will listen. An American TV show that ran for 25 years, each episode is an essential life-lesson that you never knew you needed. A little golden nugget of informational treasure which you’ll think about afterwards for a long time. Just search “Oprah Winfrey Show” and start anywhere. You will lap it all up like a thirsty dog and be a better person for it.

Reese Witherspoon, fed up with the lack of interesting roles for women in film, has produced a TV series starring all her famous woman-mates getting up to interesting things. It’s got a great soundtrack and even greater storylines. Think Desperate Housewives but not funny (in a good way); more realistic and scarier.

If things aren’t weird enough for you in the real world, then you can top up your levels with this. It’s a gripping British sci-fi series where each episode explores the possible consequences of some form of modern technology. Imaginative, terrifying, entertaining and loads of moments where you’ll turn to your box set partner (or your cat) and go, “Woah”.

This is the ultimate dating show. If you liked cringing at Channel 4’s Married at First Sight, then this is a bit like that but more. More cringing, more awkwardness and more being dumped at the altar. It involves blind speed-dating followed by emotional blind proposals and declarations of love before the couples move in together and get married. What could possibly go wrong?

*Gives you a little side-eye glance* A clever script and original format will have you laughing, cringing, falling in love with a “hot priest” and getting your heart a little bit broken too. My only complaint is that there weren’t more episodes.