Voices from across the country will unite on Rock Choir’s new charity single, a rousing cover of ‘Keeping the Dream Alive’.

Members from 400 UK towns and communities, including Saffron Walden and Bury St Edmunds, will contribute soaring vocals to the single, raising funds for the Mental Health Foundation.

Rock Choir’s founder Caroline Redman Lusher, along with Choir Leader Dan Ribbits, will add their harmonies to the track, which will be released on December 11, entering the race for this year’s Christmas number one. 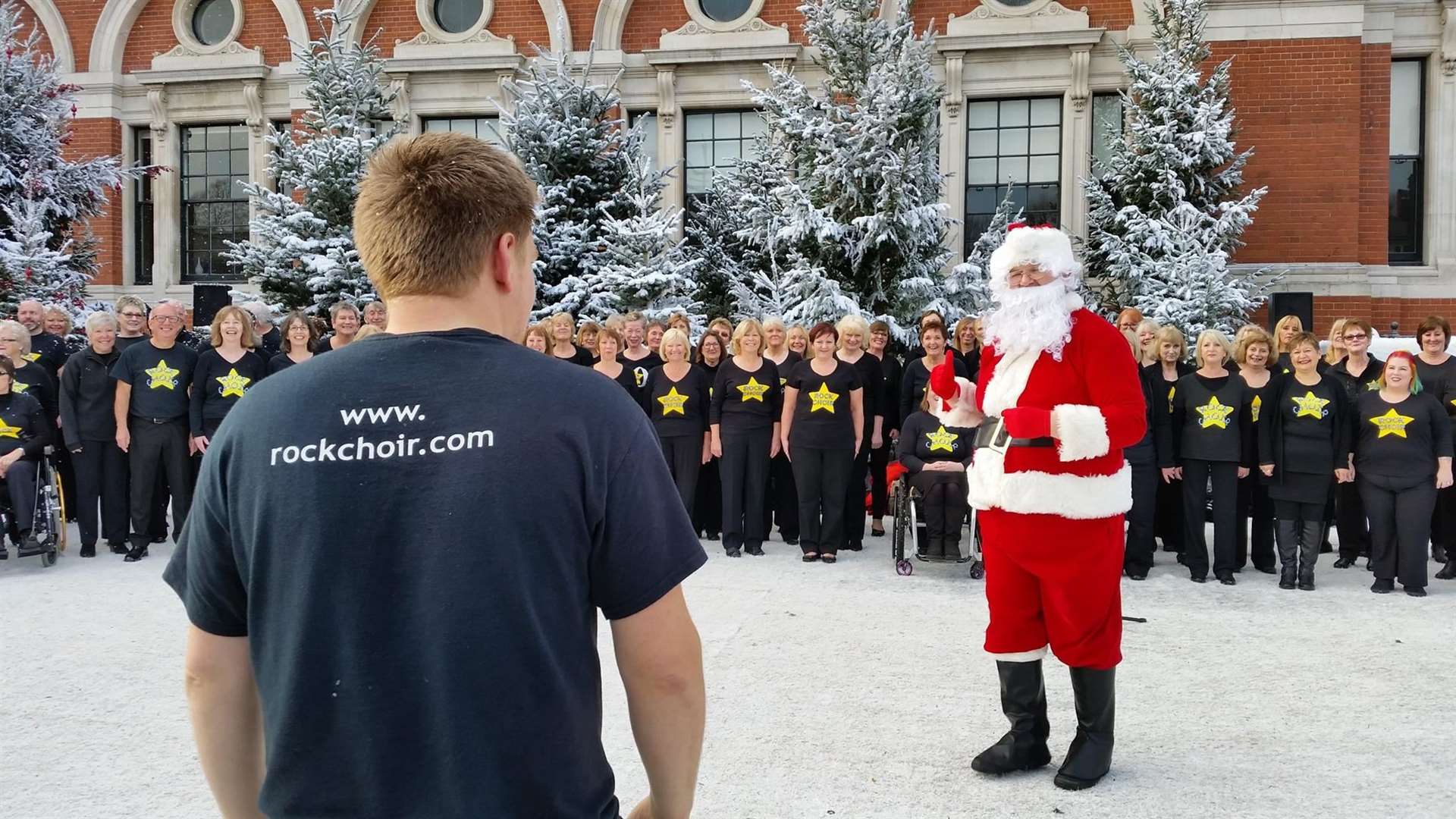 The recording is the first time that thousands of Rock Choir Members from across England, Wales and Scotland have come together as one choir since lockdown began.

“The lyrics in the song are extremely relevant to arts and entertainment at the moment; ‘The game will never be over, because we’re keeping the dream alive’,” explains founder Caroline. “It’s been one of the hardest hit industries this year and everyone is desperate to find a positive and successful way forward to allow music and singing to take its place in

The team also hosted ‘Rock Choir 24’ in May, a 24-hour back-to-back music and wellbeing event as part of Mental Health Awareness Week, which raised over £45,000 for the Mental Health Foundation.

Mark Rowland, CEO of the Mental Health Foundation, says, “We are delighted that Rock Choir is releasing their own version of ‘Keeping the Dream Alive’ and supporting good

mental health for all. We are very excited to hear the single and hope that, as it’s coming out at Christmas, it has a shot of becoming that elusive number one! Music is great for our mental health; both listening to it and playing or singing which is why Rock Choir are such a

great fit for us. We love knowing that people all around the country are taking part.”

‘Keeping the Dream Alive’ will be available on all major streaming platforms. Find out more about Rock Choir at rockchoir.com