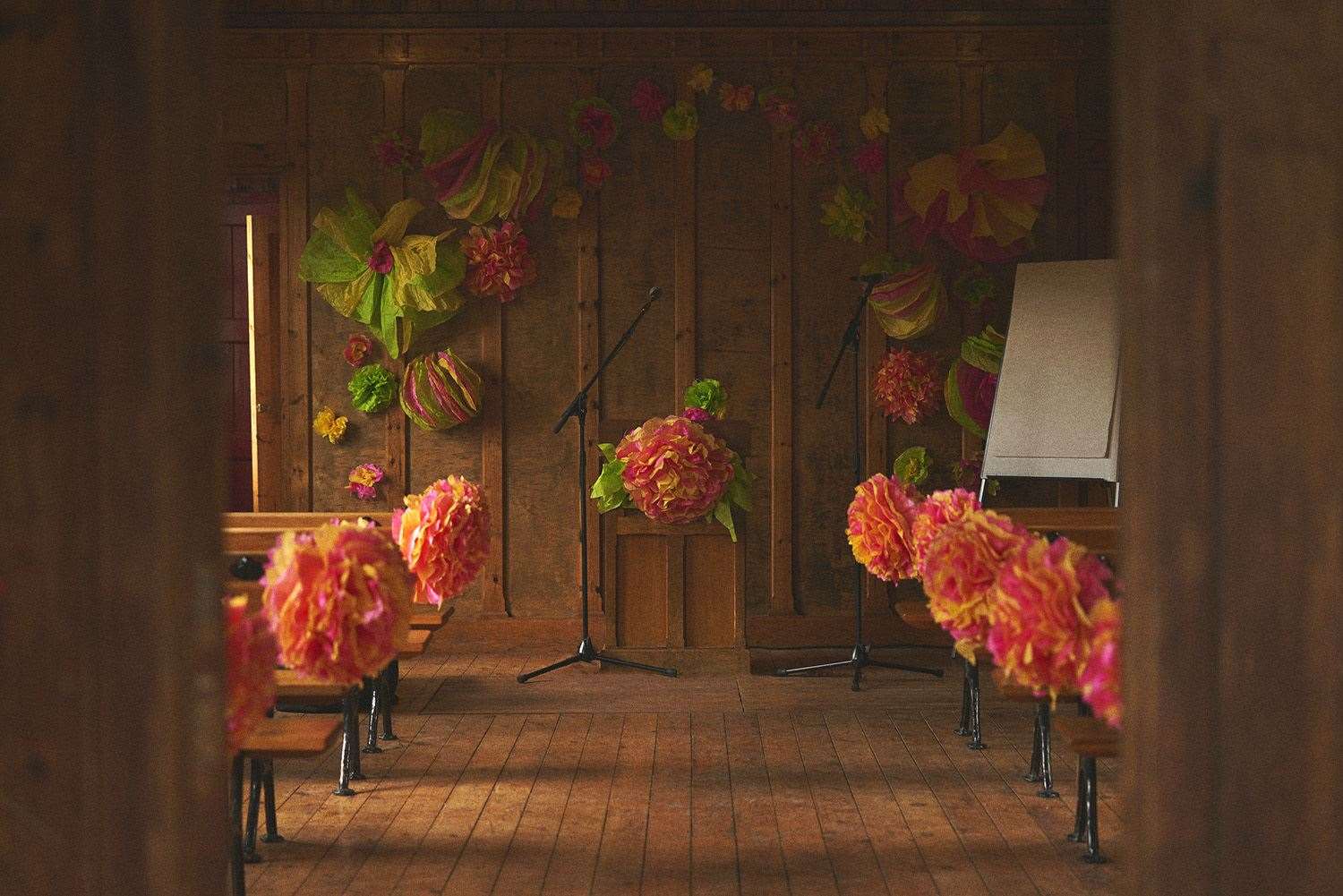 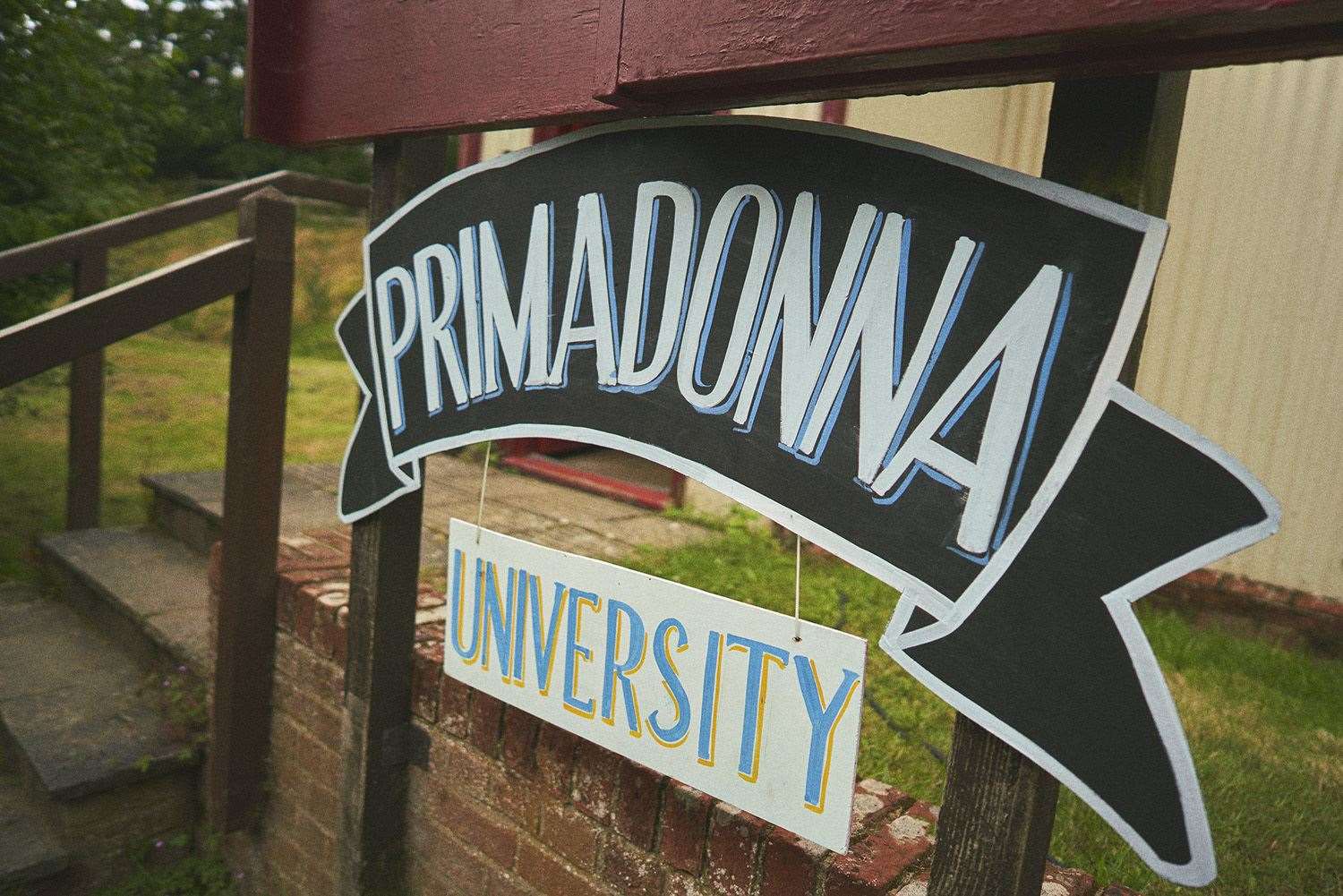 An arts festival for all ages, Primadonna, taking place from Friday 29 to Sunday 31 July, blends books, ideas, film, music, comedy, food and therapies, bringing together a mix of famous faces with sparkling new talent. Set in the splendid 75-acre grounds of Stowmarket’s Food Museum that features an 18th century mansion house, walled garden, beautiful grounds, a windmill and farm, the festival joyfully ‘sets out to create the world as it should be for one weekend’ – its line-up champions brilliant writing, giving prominence to work by women and spotlighting authors from the margins.

Festival director, and a founding Primadonna, Catherine Riley said: “We’ve set up some challenging, provocative and hilarious sessions this year which we know will create the buzz and excitement that Primadonna is known for. There are some amazing names on our line-up already, but we’re not finished programming yet. Expect some big announcements in the coming weeks as we bring even more fantastic talent to Suffolk for what we call ‘the world as it should be weekend. It really is a perfect weekend for getting away from it all: and we also guarantee the best festival toilets around.”

The Primadonna Festival was launched by a group of 17 women from publishing and entertainment –including Sandi Toksvig, Catherine Riley (author and festival director – see interview on the next page), Kit de Waal and Sabeena Akhtar, in 2019 and new Primadonnas are added to the group every year bringing new ideas, energy and perspective.

This year’s line-up looks impressive, featuring international superstar musician La Roux (Elly Jackson) in conversation with friend and international writer Catherine Mayer in a session titled ‘Been there, done that, messed around’. The lively chat will cover Elly’s career highlights, life in the paparazzi lens, and the “problems of being a ‘figurehead’ in a world that refuses nuance”. Together, they will consider the pros and cons of the content-obsessed world we live in, and Catherine will share some of her insider tips on getting out the story you want to tell rather than the one the tabloids want you to sell.

Sit back, relax and enjoy Sunday Times bestselling author and acclaimed memoirist Cathy Retzenbrink in conversation with Kit de Waal, whose memoir Without Warning and Only Sometimes is out in August. Author and Broadcaster Symeon Brown will host a discussion on influencer culture, and Viv Groskop will be recording an episode of her award-winning How To Own The Room podcast live at the Primadonna. Sunday Times bestseller Erin Kelly, author of eight thrillers, will offer insider know-how on ‘How To Write A Killer Novel’ and author and features director of Red magazine Natasha Lunn will be leading some ‘Conversations on Love’, the title of her recent book and the focus of a panel on alternative happy endings – including divorce.

Juno Dawson and Zoe Howe will be exploring the phenomenon of witchcraft, the power of the witch figure and the legacy of the witch trials on contemporary culture and iconography. Patsy Stevenson, whose face became the defining image of the Sarah Everard vigil in 2021, will be in discussion with activist and commentator Shola Mos-Shogbamimu on the scandals enveloping the Metropolitan police as well as the growing scrutiny of the monarchy in light of Megxit, Prince Andrew’s conduct and the Queen’s Jubilee year. Conversation will turn to timely questions – is it time for these state institutions to be dismantled for good? What would the UK look like as a republic? Would defunding the police work? Are we ready for a revolution?

As well as the main programme of talks, interviews and discussions, there will be plenty for adults looking to unwind and get away from it all, with chef demonstrations, live music, late night DJs and pop-up fun including a Time Machine Disco, steam engine rides and wellness therapies of all kinds. There will also be lots of activities for kids, including a ‘Festival of the Girl’ workshop, author readings, films, theatre, mini beast walks and crafts.

For full programme details and to buy both day and weekend tickets for the Primadonna Festival, taking place July 29 to 31, see primadonnafestival.com

Ahead of the Primadonna Festival held in Stowmarket this month, festival director Catherine Riley, writer and author of the soon-to-be-published novel ‘Is this love?’, steps under the spotlight 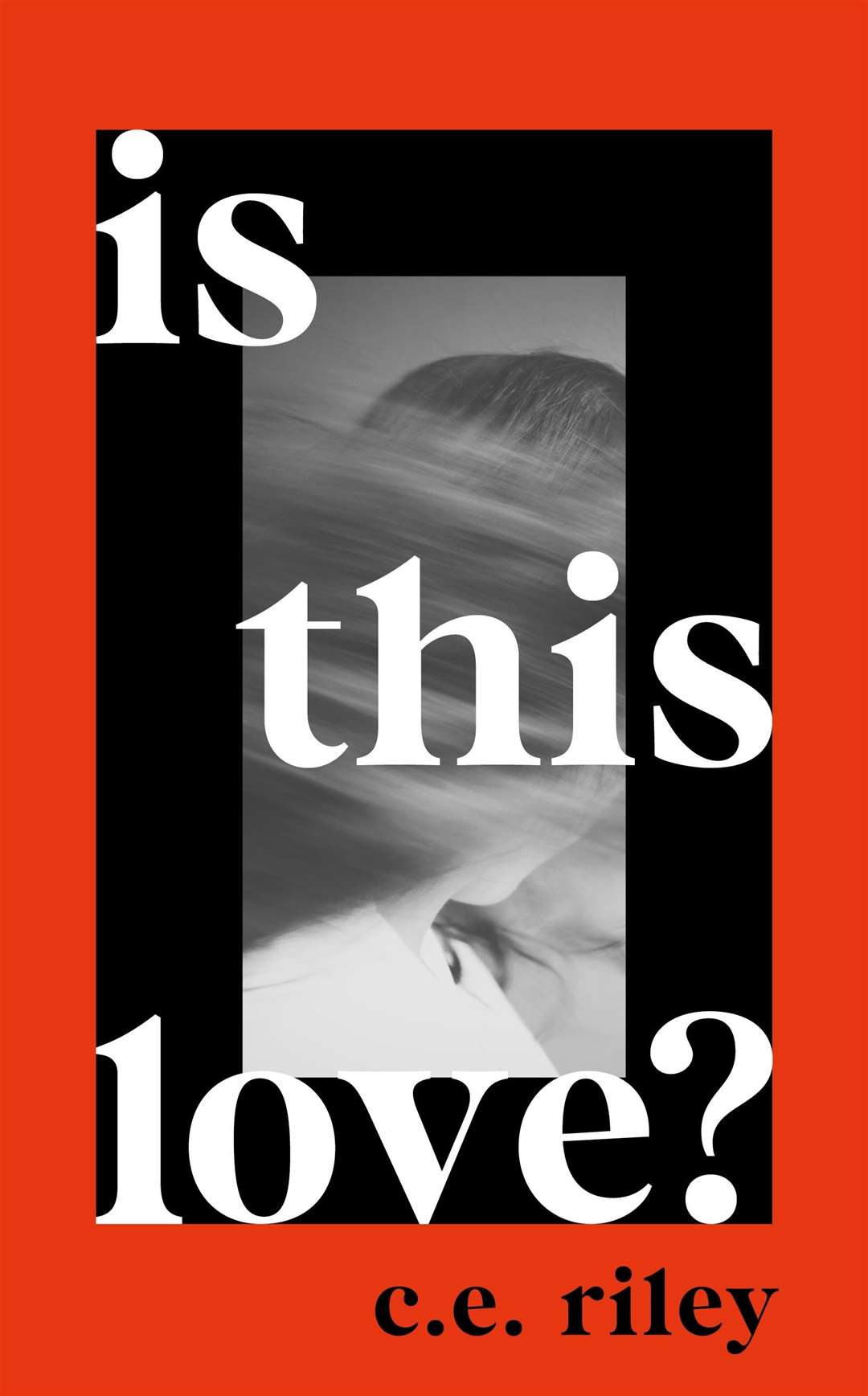 What led to the setting up of Primadonna – why was it needed?

We thought there was space for a book festival that shone a spotlight on artists that weren't on the programme at more mainstream events, and one that blended the best of both book and music festivals – with really nice toilets! Primadonna's mission is to create a space for all kinds of writers, readers and anyone interested in ideas... and having a lot of fun. Now, perhaps more than ever, we need a space where we can talk with nuance, think inclusively but above all else get away from 'normal' life and have three days of blissful escape. We call it 'the world as it should be, for one weekend'. Who doesn't need that?!

What constitutes a Primadonna?

Anyone with an open mind, a passion for writing and reading, and a good sense of humour. Sounds like a dating ad, but it works.

You are women who have found your voices. How did you do this and what would you say to women who would like to find their voice, but struggle?

We exist precisely to help women, and all kinds of people whose voices aren't heard enough in the mainstream, find an outlet for their ideas and their work. The Primadonna group that drives the festival is a really mixed bunch of women who come from all kinds of backgrounds, but have found in one another a community, and empowerment in that community. To those who would like to find their voice we say: join us. Come to Primadonna and we guarantee you'll be heard, you'll find people that will become part of your community too.

And we also actively help aspiring writers find their voice: to date, two women who came to our inaugural festival were spotted by one of the Primadonnas and have since been published by a major publisher, a participant in our virtual festival in 2020 was talent spotted for a career in the BBC's writers room and last year we had lots of good news stories about people making new connections at the festival which will help them in their writing ambitions. We also set up the Primadonna prize for unsigned writers as a way of breaking down the barriers to publication: the winner 'wins' an agent who works with them on bringing their book to publication. Our first winner, Elissa Soave, is published by HQ Stories next month.

What are you most looking forward to in this year's line-up?

La Roux talking about her career and the madness of being an international superstar. Abi Morgan, who wrote The Iron Lady, Suffragette and BBC1's The Split, talking about her first book, a memoir which is an absolutely riveting read. A Disco Time Machine where you can dance your way through the ages. And lots of ridiculous fun, like a rebirthing ceremony in the on-site chapel (deconsecrated) where we'll throw off the negativity and frustration of the last year (personal, political, whatever you want to be rid of) and come out renewed and refreshed. With glitter, probably.

Who have been/are your role models in life?

I've had lots of excellent teachers who have inspired me to write, and to read. I have been lucky to work with feminist women and men in a variety of jobs, from writing magazines to painting and decorating, lecturing to political comms. A very varied portfolio.

What are the biggest challenges in your working life and what brings the greatest joys?

I'm a writer, as well as Primadonna's director, so I am happiest when I'm at my desk trying to bang out words. This means I have terrible posture, and tend towards staying in the house for long periods. I need to get out more.

Happily, I also run a brilliant festival which means I work alongside a team of inspiring and fun women, and I get to meet and programme a truly awe-inspiring range of writers, musicians, poets, comedians, actors and other artists. It's a lot of fun.