It’s been proven to reduce stress and boost wellbeing: there’s never been a better time to pick up a book. Children’s author Kate Fleet, creator of Monty Mouse of Cambridge Town, shares 11 titles to transport you while in isolation

If you fancy something a little different, this is the incredible reimagining of the life of the world-famous Madame Tussaud, known as Little from early childhood due to her diminutive size. So vividly depicted, it goes to some strange and gloriously imagined places. It took the author 15 years to write and is likely to keep you awake with utterings of ‘one more chapter. . . ’.

The most recent collection of sardonic observations from the bestselling author’s life, and the lives of his family (NB: some not for the easily shocked), Calypso will make you shake with laughter — and perhaps shed the odd tear. If you haven't read any of Sedaris’s books yet, treats are in store!

Bats in bell jars. The chatter of a lone magpie. Something mysterious out on the reed-edged, watery fen that’s overlooked by an ivy-clad manor house and its young, bright but uncherished inhabitant, Maud. Atmospheric storytelling, set in a fictional village near Ely. 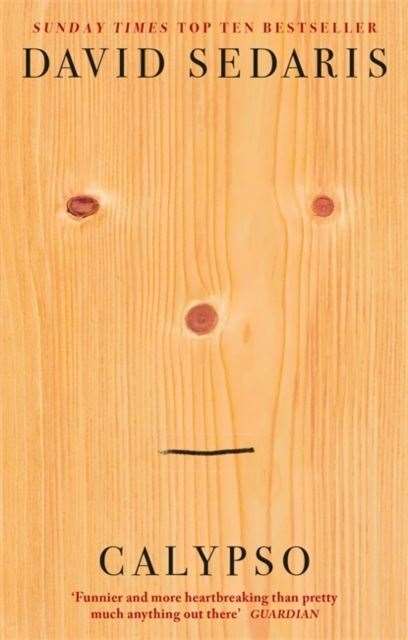 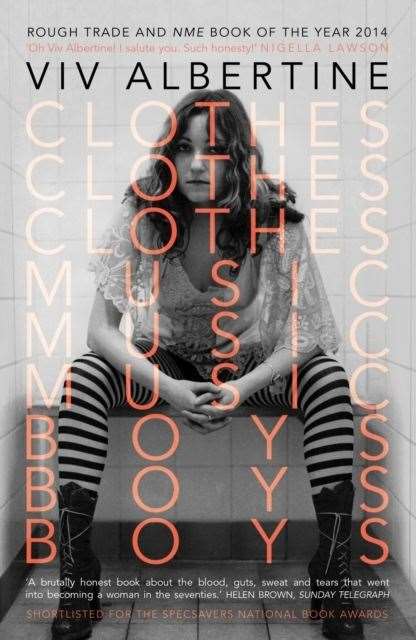 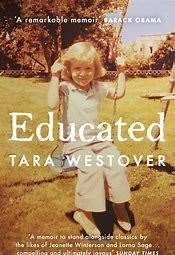 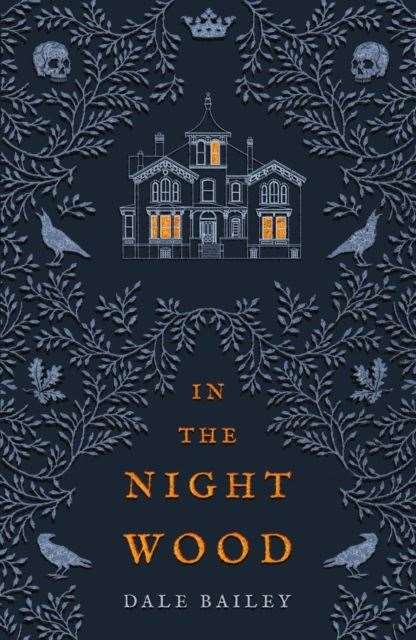 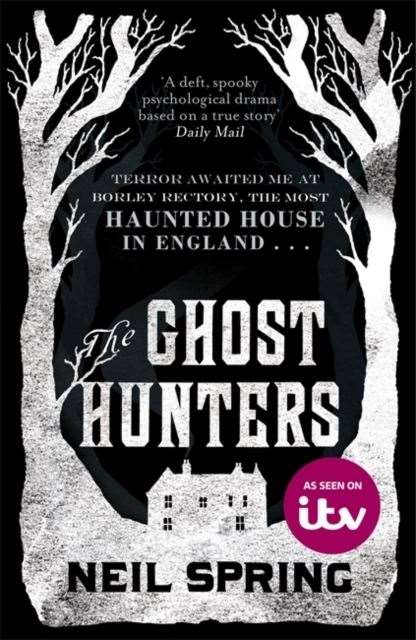 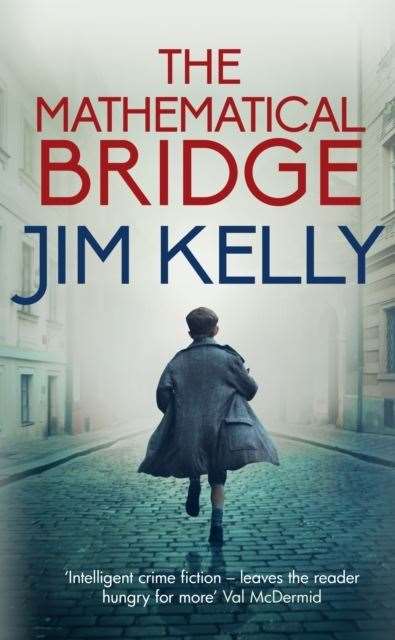 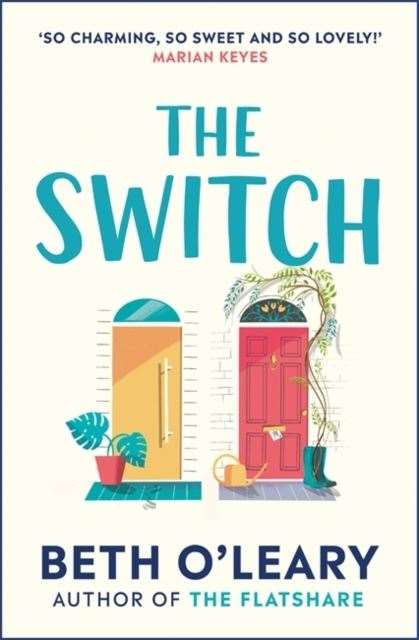 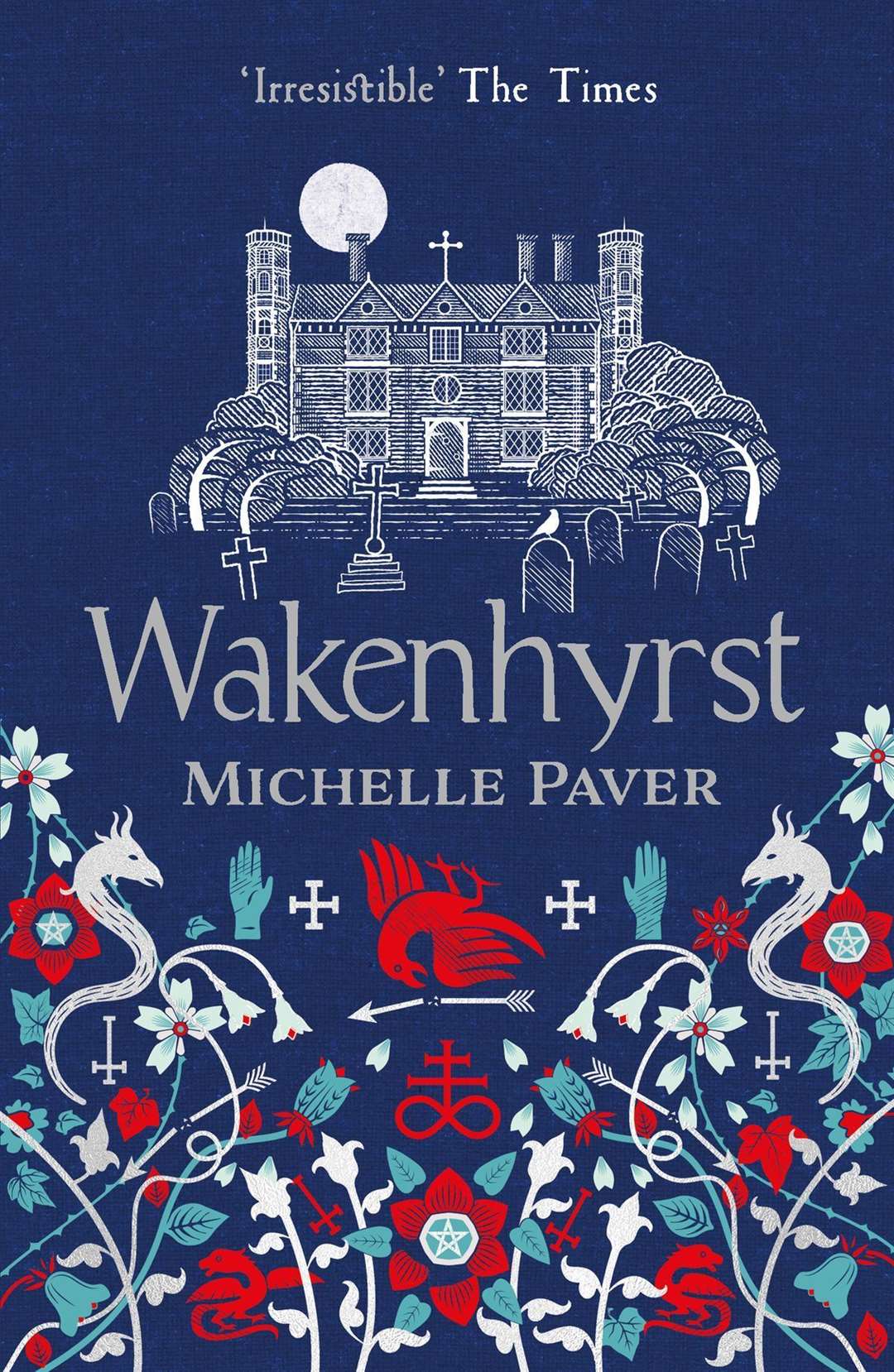 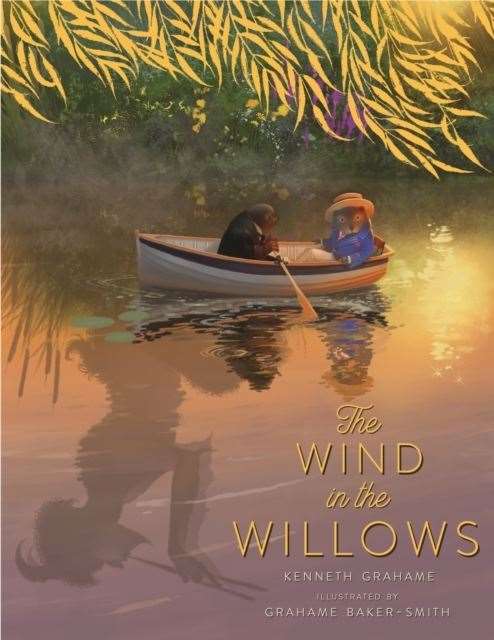 Wind in the Willows by Kenneth Grahame

A comfort-filled classic, this children’s story is for all ages. Whether reading it for the first time or returning to its pages, it’s lovely to allow yourself to be drawn into the enchanting world of Ratty, Moley, Badger and that rascal Mr Toad.

If you didn’t read this memoir when it first came out, do so, and realise what the fuss was all about. It’s an eye-opening account of the author’s young life in Idaho, as the daughter of a Mormon fundamentalist father, and her unlikely journey to becoming a student of Cambridge University.

The Clash. The Sex Pistols. The Damned. No doubt you’ve heard of them all. But what about the all female ensemble, The Slits? Whether or not you’re a fan of their music, this highly readable memoir gives great insight into that heady time in London when the punk movement was exploding, and the inner world of a girl with all the hopes, dreams and fears of her age, who got herself a guitar, some like-minded friends and her own piece of the noisy action.

The Ghost Hunters by Neil Spring

A fictionalised account of the famous ghost hunter Harry Price and his investigations at Borley Rectory in Essex, ‘the most haunted house in England’, the story is told by his secretary, Sarah. If you’re familiar with the legends, you will delight in this version of events. If not, you can just revel in a story set in the 1930s that’s peppered with tension, chills and an excellent classic feel.

The Mathematical Bridge by Jim Kelly

Who doesn’t enjoy a book set in a place they know? The first in the excellent Nighthawk series, set in wartime Cambridge, the action begins when the icy river Cam claims a refugee’s life — but when Detective Inspector Eden Brooke arrives to investigate, he suspects the boy is not just the victim of a sad accident . . .

The Switch by Beth O’Leary

Leena and her grandmother swap lives for two months, and the ensuing events are a welcome escape from the world at the moment, from the petty pecking order of the village committee meeting to the horror of losing someone else’s dog whilst taking it for a walk. It’s also a book for our times with its (non-preachy) message of reaching out to others who need it, and trying to make a positive difference in their lives.

In the Night Wood by Dale Bailey

Centred on Hollow House, a mansion in an ancient wood that was once the home of the author of a Victorian fairytale, this book filled with myths and memories was nominated for two awards, reflecting its delicious strangeness and skilful storytelling.

Once Upon a River by Diane Setterfield

A story of stories by the author of The Thirteenth Tale (which was made into a film starring Olivia Colman). Set in and around villages that nestle on the banks of the Thames near Oxford, the book opens with a scene inside an old inn - the arrival of the body of a seemingly drowned little girl and the man who plucked her from the river - setting the locals off on a raft of richly told fireside tale-telling.

Monty Mouse of Cambridge Town by Kate Fleet and Angela Cogo is published by Galileo and priced £7.99