Cambridge Literary Festival is back this month, offering a captivating line-up of top-class writers, inspiring thinkers and world-class conversations. Louise Cummings delves in 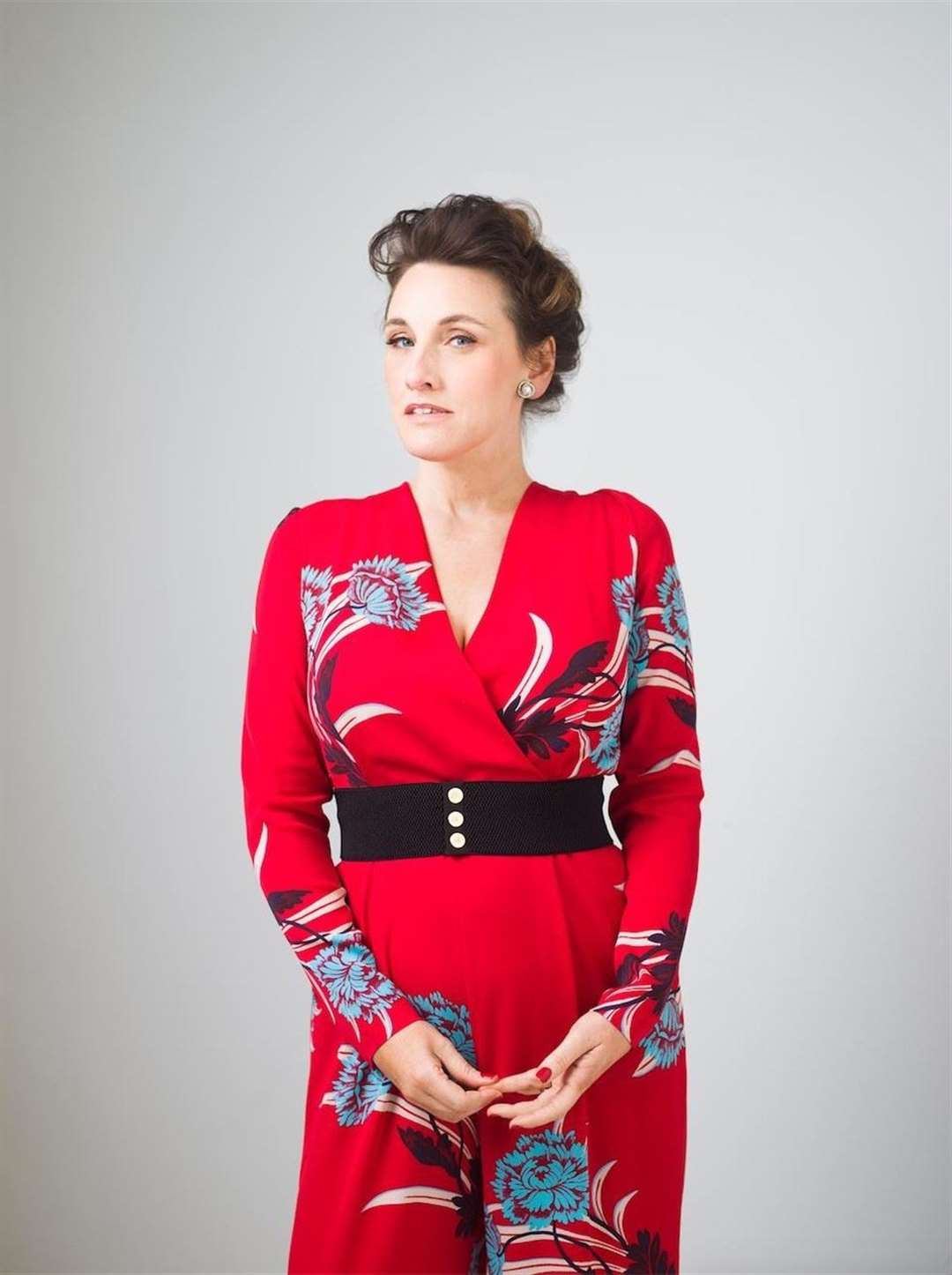 Almost a year after closing the book on live events, Cambridge Literary Festival is about to stage yet another awesome online showcase, featuring literary heavyweights from across the globe.

Aptly-titled, A World of Inspiration, the spring festival will unveil the best in exciting new fiction, comedy, art, music, current affairs, politics, climate and the environment.

From Russia, poet, essayist and journalist Maria Stepanova will discuss her award-winning book, In Memory of Memory, in which she recounts sifting through faded photographs, old postcards, letters and diaries to piece together the remarkable life of her late aunt.

From Italy, theoretical physicist Carol Rovelli promises a riveting voyage into the world of quantum physics, revealing its beginnings and its bright young founders in her new work, Helgoland.

Grappling with the world’s most burning issue, CLF media partners the New Statesman will offer up a live debate, looking at positive effects of the pandemic on the way we live. Whilst investigative journalists Jonathan Calvert and George Arbuthnott explore the other side of the coin, in their shocking new book, Failures of State: The Inside Story of Britain’s Battle with Coronavirus.

There’ll be more debate courtesy of The Green Party’s Caroline Lucas MP, chatting to Mike Berners-Lee (There Is No Planet B) on how we can halt climate disaster.

No stranger to controversy, former Speaker of the House of Commons, John Bercow, will be in conversation with Melissa Benn, giving us a rare glimpse into the inner workings of Parliament.

And at a time when race continues to dominate the headlines following Meghan and Harry’s explosive Oprah interview, Nikesh Shukla discusses his intimate, soul-searching memoir, Brown Baby, exploring themes of racism and parenting.

Tantalising our tastebuds, Grace Dent, shares her memoir Hungry, from growing up eating beige food to becoming one of the UK’s best known restaurant critics.

Culture vultures can get their fix, joining Charles Saumarez Smith, former Director of the UK’s National Gallery and National Portrait Gallery, as he talks art museums in modern times, or logging in to see Polly Samson’s re-imagining of Leonard Cohen’s time on the sultry Greek Island of Hydra amongst a medley of poets, painters and musicians.

Cathy Moore, Festival Director, says: “The past twelve months has seen CLF take its place in the top tier of UK literary festivals. We are the first festival in the UK to deliver three online festivals and our growing reputation for excellence allows us to attract literary heavy weights and to stage world class conversations that don’t happen anywhere else.”

Whilst online has swiftly become the new normal we have not forgotten the joy and spontaneity of our live events. In their absence we are thrilled to be able to host speakers and welcome audiences from around the world.”