Books: Read our winning Tales of the Weird story

When Heffers challenged creative writers to produce an eerie piece of ‘sudden fiction’ - a super-short story inspired by the British Library’s Tales of the Weird series - imaginations fired across the country. Marking the launch of Chill Tidings: Dark Tales of the Christmas Season, the latest instalment of the Weird series, the competition was judged by fiction experts from both the Library and the Cambridge bookstore. Part of the winner’s prize, along with a full set of Tales of the Weird, is to see their story printed in Velvet - hence we’re proud to present A Bell, Unrung by Nadia Mikhail. Scroll on. And prepare for your spine to be tingled. . . 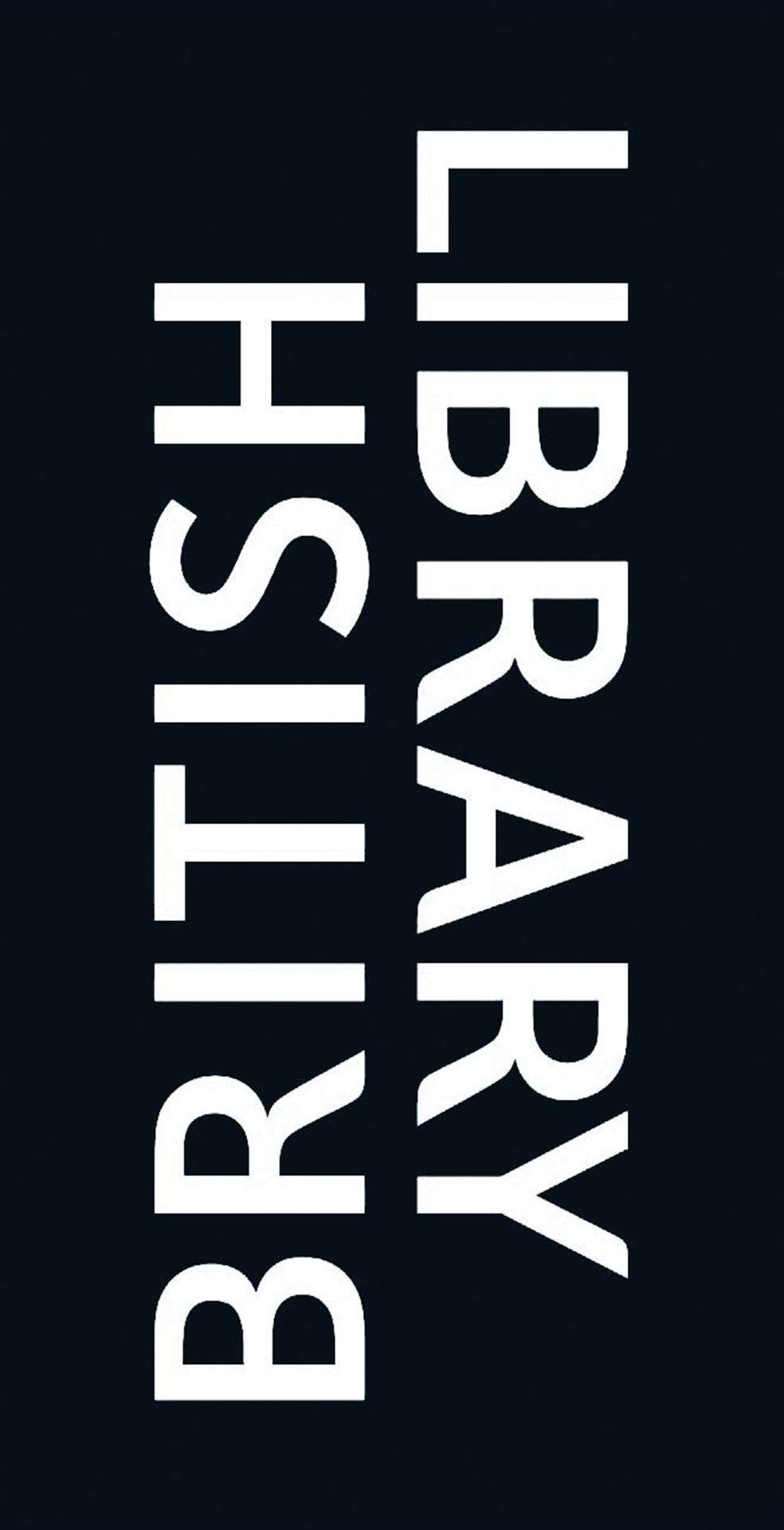 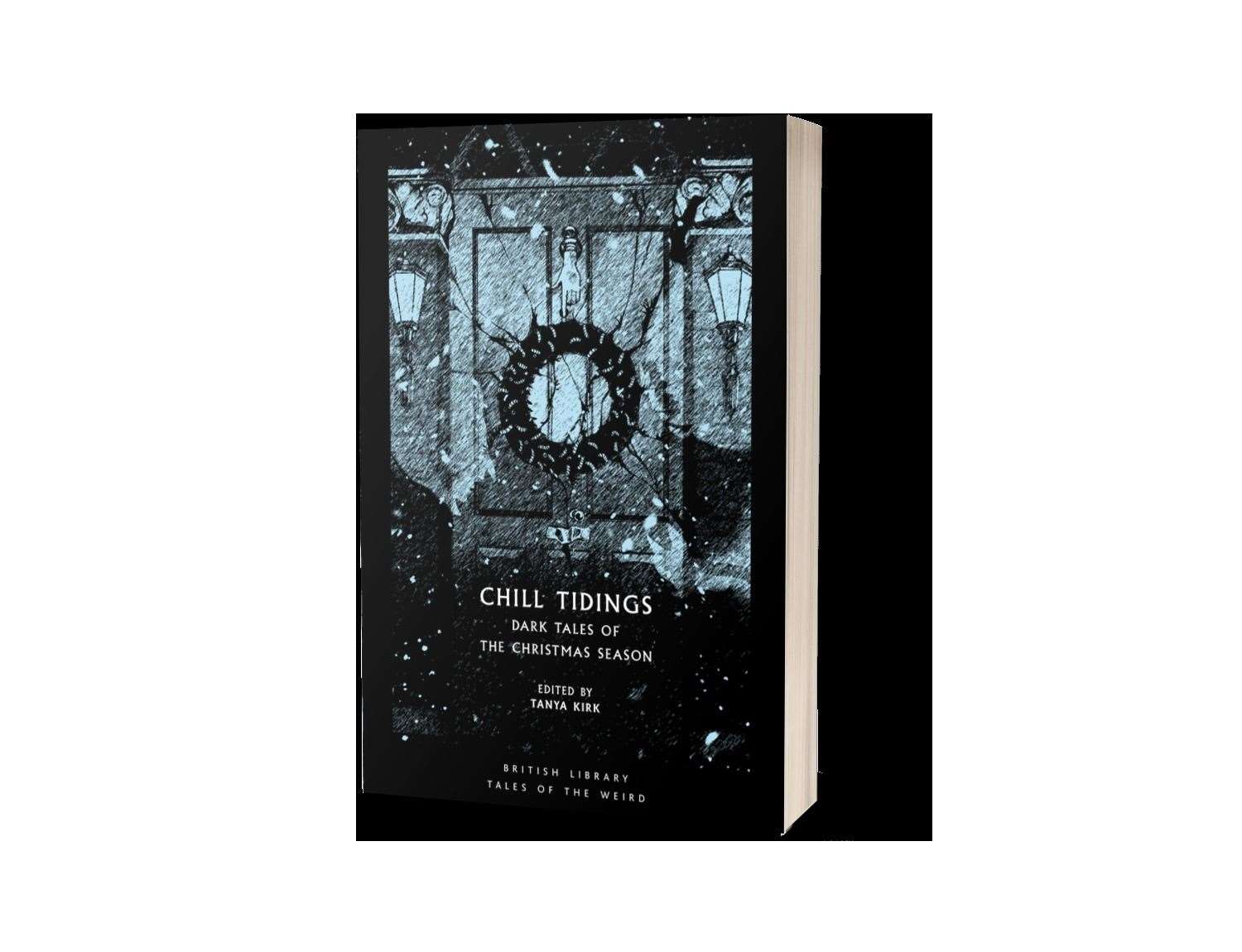 A Bell, Unrung by Nadia Mikail

It was as bright as at midday, but the brightness was cold, blue, vaporous, supernatural. The sudden light flooded Farhana’s eyes but she refused to close them against it.

“Stop doing that,” she said.

The creature standing in front of her made a scoffing sound. “That’s nice. I’m trying to show you. You said you wanted to know.”

“I don’t want– this,” Farhana said, and the creature rolled all of its thousands of eyes.

The brightness hurt Farhana’s eyes. The room in the dark night was lit up painfully, and Farhana blinked to adjust her gaze. “It’s like this all the time?” she asked.

“How else do you see?” the creature asked, confused.

Farhana succumbed to another round of coughing. The creature waited, floating in mid-air, translucent and ancient. “You don’t have a lot of time left,” it observed as casually as one would the weather. “It might happen tonight.”

“What else should I know?” she asked.

“This– light,” the creature said, unfamiliar with the word. “You see more with it. For you I suppose it would be everything. Every earthly creature, the truths about its past and present and future.”

“If that’s all,” Farhana said, feeling her lungs ever failing her.

“You will be a passenger,” the creature said, not moving but floating ever closer. “I think you do not grasp the enormity of this.”

“A passenger to my own body,” Farhana said. The creature took this as consent. It hovered higher, above Farhana, its thousands of red-veined eyes looking down at her in something like pity.

When it entered her it felt like the sudden rude shock of falling in one’s sleep. The next second Farhana felt like she was jerked awake; like she was finally, finally awoken from the dream.

The first thing she noticed was that she could breathe again. The second thing was that the pain was all gone. She was not tired anymore, was the third thing, like waking up from the dream that was her life before had wiped all the sleep from her brain.

The light did not hurt her eyes. This was simply her vision.

She could go home to Nora.

She swung her legs to move off the bed – and found they didn’t move. For a moment of frozen shock she thought of paralysis, and then she found her hand lifting and her gaze moving to peer at it.

The hand turned slowly over, like the gaze was curious.

Nora!, Farhana screamed in her head, and the legs moved as if the creature could hear. But all it did with the body was take a step, another, and move towards the window, staring out at the night sky.

It stood there all night.

They discharged her the next day, when the tests came back negative, citing a miracle. The creature nodded and smiled at all the right times and all Farhana could think of was her daughter and getting home to her. The creature took an Uber, handling Farhana’s phone like a curio, slowly pressing at the screen.

The car pulled up at the neighbour’s house and Farhana’s body got out, knocking on the door. And then Nora was at the doorstep.

The light was hurting Farhana’s eyes – not physically, but it was hurting her anyway, because when she looked at her daughter properly she could see more, she could see everything. She could see Nora growing up knowing the mother that had returned to her was a stranger, knowing that this stranger did not truly care about her, coming of age and moving away from this stranger, trusting and loving the next person that paid her any mind, being betrayed and hurt by the first person who had paid her any mind, being alone, being alone, being alone…

“Hello,” the creature said, bending down and saying it very politely, coldly, supernaturally, vaporously, all wrapped up in something that was once human. “Let’s go home.”

Farhana screamed, but she was a passenger.