Their father built the now-famous Audley End Miniature Railway. Now sisters Emma Carboni and Amanda Murray have written a children’s book about it - set at Christmastime 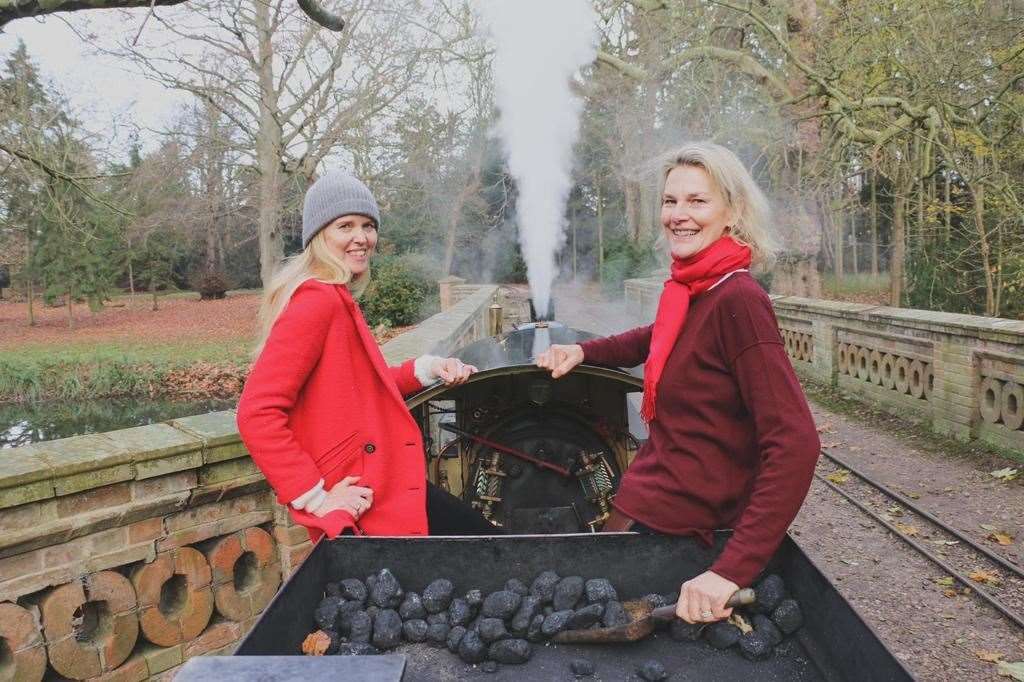 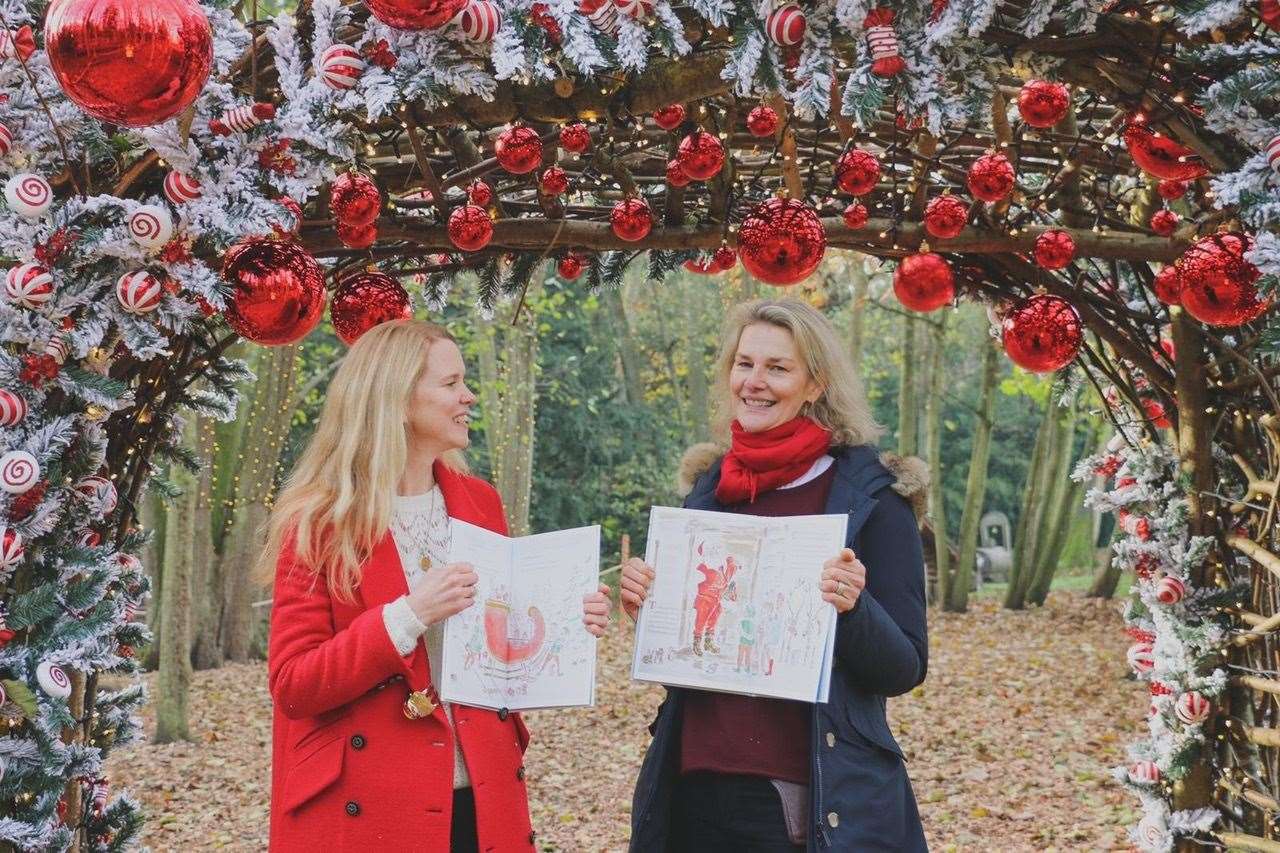 My sister Amanda and I grew up with Audley End Miniature Railway at the bottom of our garden. Our father, the Late Lord Braybrooke, was a train fanatic and passionate engineer who built the miniature railway over 60 years ago.

Amanda eventually took over the reins and has done a fantastic job of turning what was essentially our father’s hobby into one of the most beautiful and enchanting tourist attractions in Essex. I work on the PR and marketing side of things, it’s very much a family business!

Amanda and I have always wanted to write stories – inspired by our childhood – and the first lockdown gave us the opportunity to finally bring our dreams to fruition, whilst our doors had to remain shut to customers.

The characters in the story – Robin and Hetty - are named after our father Robin, and our beautiful sister Hetty, who we sadly lost too young. Hetty was never happier than when she was playing in the Enchanted Woods, surrounded by nature and all the animals.

A Christmas Catastrophe tells the story of a naughty elf, Elvin, who whilst playing, gets Father Christmas’s sleigh stuck under the railway track. Working together with the elves, brother and sister Robin and Hetty use their wit and determination to free the sleigh, just in time to get Father Christmas on his way, delivering presents around the world.

It’s been such a joy working with my sister Amanda and bringing the characters, who are so close to our hearts, alive in this story. Through friends of friends we discovered the British artist Philip Shaw, known as the Tall Chin, who has captured the timeless moments of the story in his iconic style. 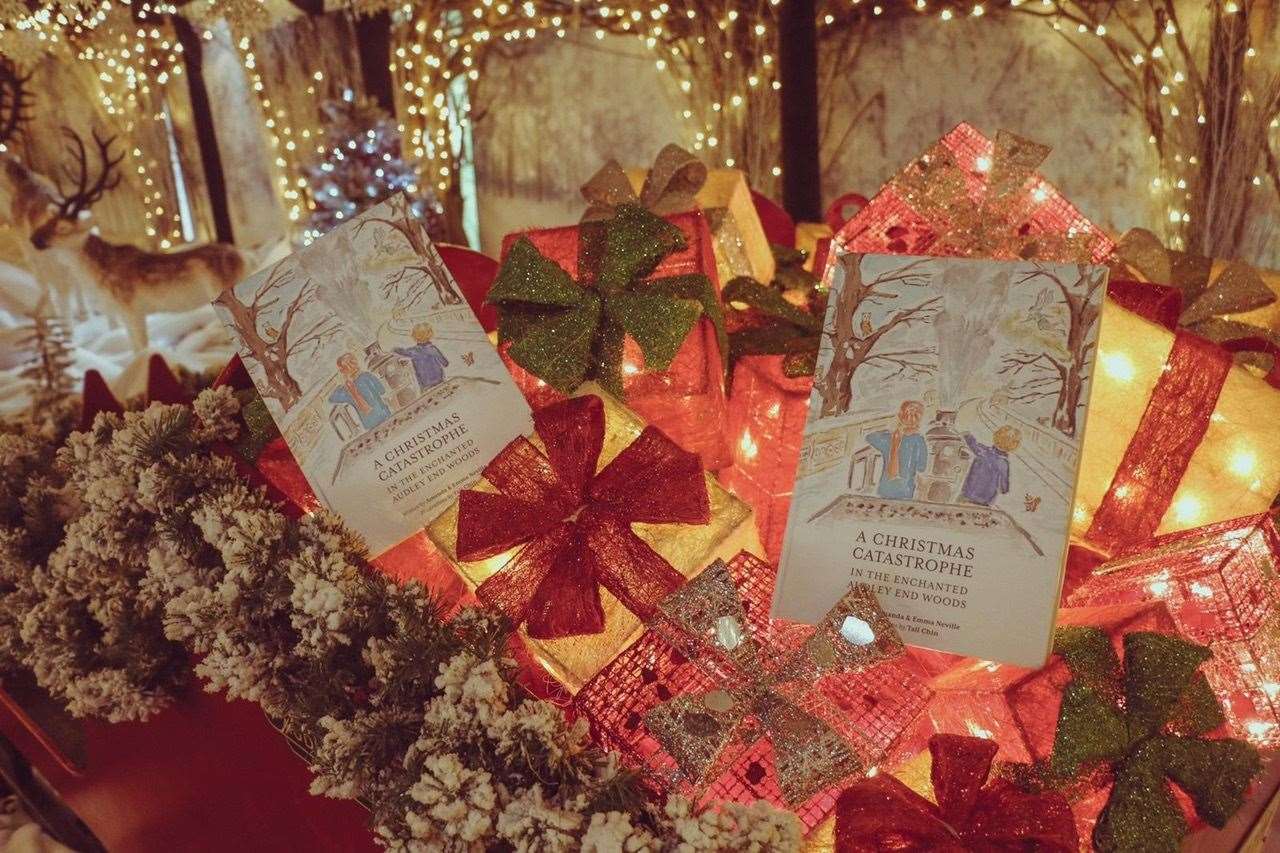 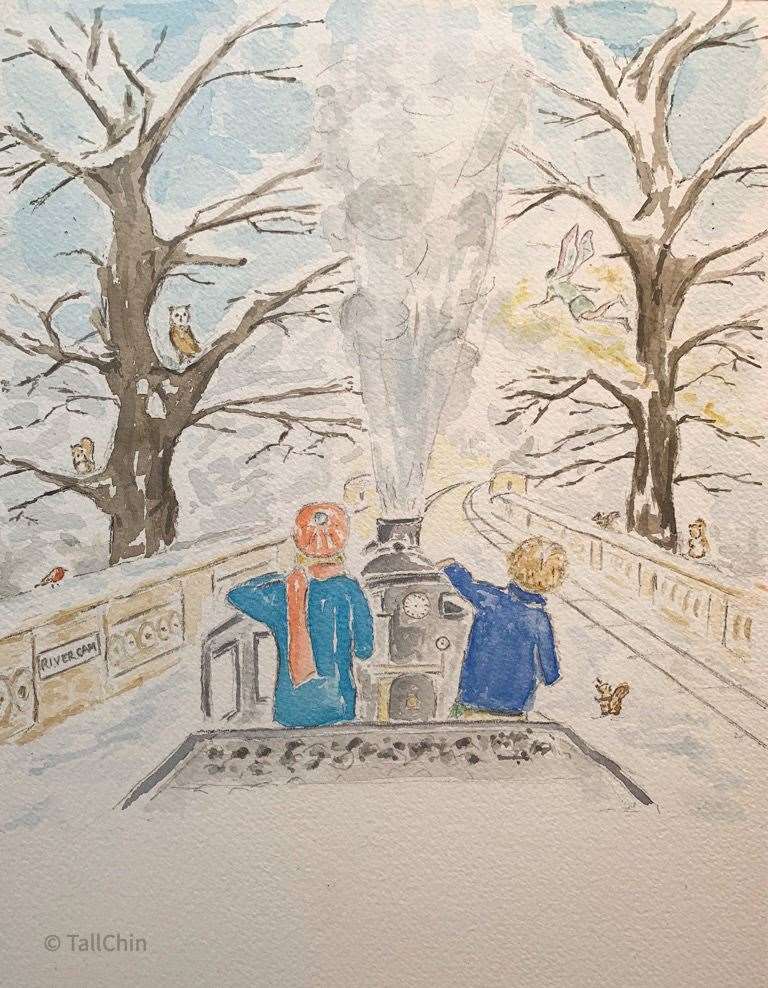 The story is awash with a magical and traditional Christmas spirit. At Audley End Miniature Railway we are all about families creating memories together, in the great outdoors. The charming watercolour images are studded with woodland animals and captivating details for children to discover.

In the story, Father Christmas rewards his special helpers, Robin and Hetty, with a golden bell from his sleigh. Each copy of the hardback book will include a golden bell, hidden in a red velvet pouch, for every reader to magically uncover on Christmas morning (with a little help from parents and carers!).

We hope the book will be the first of a series documenting the adventures of Robin and Hetty in the Enchanted Audley End Woods.

A Christmas Catastrophe is available now, priced £13.99 plus P&P, from audley-end-railway.co.uk