Real Life: How to manage an anxious mind

Hailed as “raw, intense and absorbing” by Matt Haig, author of the bestselling Reasons to Stay Alive, Lauren Brown’s debut memoir, Hands, charts her battle with compulsive skin-picking disorder. As the Cambridge grad tells Alice Ryan: “Even if just one person reads the book and feels reassured or seen or hopeful or whatever, it'll have been worth it”

When did you realise, as you put it in the book, that your hands had 'turned against you'?

I was in a therapy session with a counsellor I'd been seeing, and the clock had about five minutes left on it. It had been a good session, nothing too emotional or upsetting, but nevertheless when it came to leaving I found I just... couldn't. I asked her: "Do you mind if I stay for just five more minutes to calm down?"

She seemed perplexed, but when I explained to her, embarrassed, that after every one of our sessions, of which so far there'd been about seven, I'd skulked down the corridor from her room to the grim single cubicle toilet to kneel on the lid of the toilet to peer into the tiny square mirror above it to pick my skin until I felt able to go into the outside world and hop on a train home.

She'd actually noticed that I'd been, while talking, unconsciously running my fingertip across the skin on my face and around my jawline, and it was in that moment I admitted to myself, and to another person, for the first time that what I had been struggling with had spiralled way beyond just being a habit, and was something much deeper.

How did the diagnosis of dermotillomania transpire and was naming it a turning point?

I'd been surreptitiously Googling at work "skin picking can't stop" and similar desperate, broken phrases, and this word ‘dermatillomania' popped up pretty immediately. My reaction was so strong and mixed; I felt a powerful relief that this thing I'd been suffering with had an actual name, that I wasn't just a weirdo doing something no-one else could possibly understand, but also a sicky feeling, a sense of fear and dread all churned up. It made it really real, and I didn't want to have this big word with the word 'mania' in it to apply to me.

I suppose it was because I was looking directly at the problem for the first time, and had no choice but to acknowledge it. This moment, which then culminated in my moment with my counsellor, was a turning point in terms of acknowledging that things had gotten out of control.

Can you describe the condition, for those who've not heard of it?

It's called a body focussed repetitive behaviour (BFRB) and it's on the obsessive compulsive disorder spectrum. Most simply, it entails picking your skin compulsively, whether in an extreme attempt to 'perfect the skin' or for the self-soothing release or 'high' it gives the sufferer; the complex motivations and strong urges behind it vary from person to person and still aren't fully understood, and it becomes a disorder when it starts to impact your quality of life.

A habit that has spun out of control, sufferers may not want to go out and socialise in the way they once did, it impacts self-esteem, can impact relationships etc. Another BFRB is trichotillomania, which is exactly the same but entails picking or plucking hairs out compulsively. 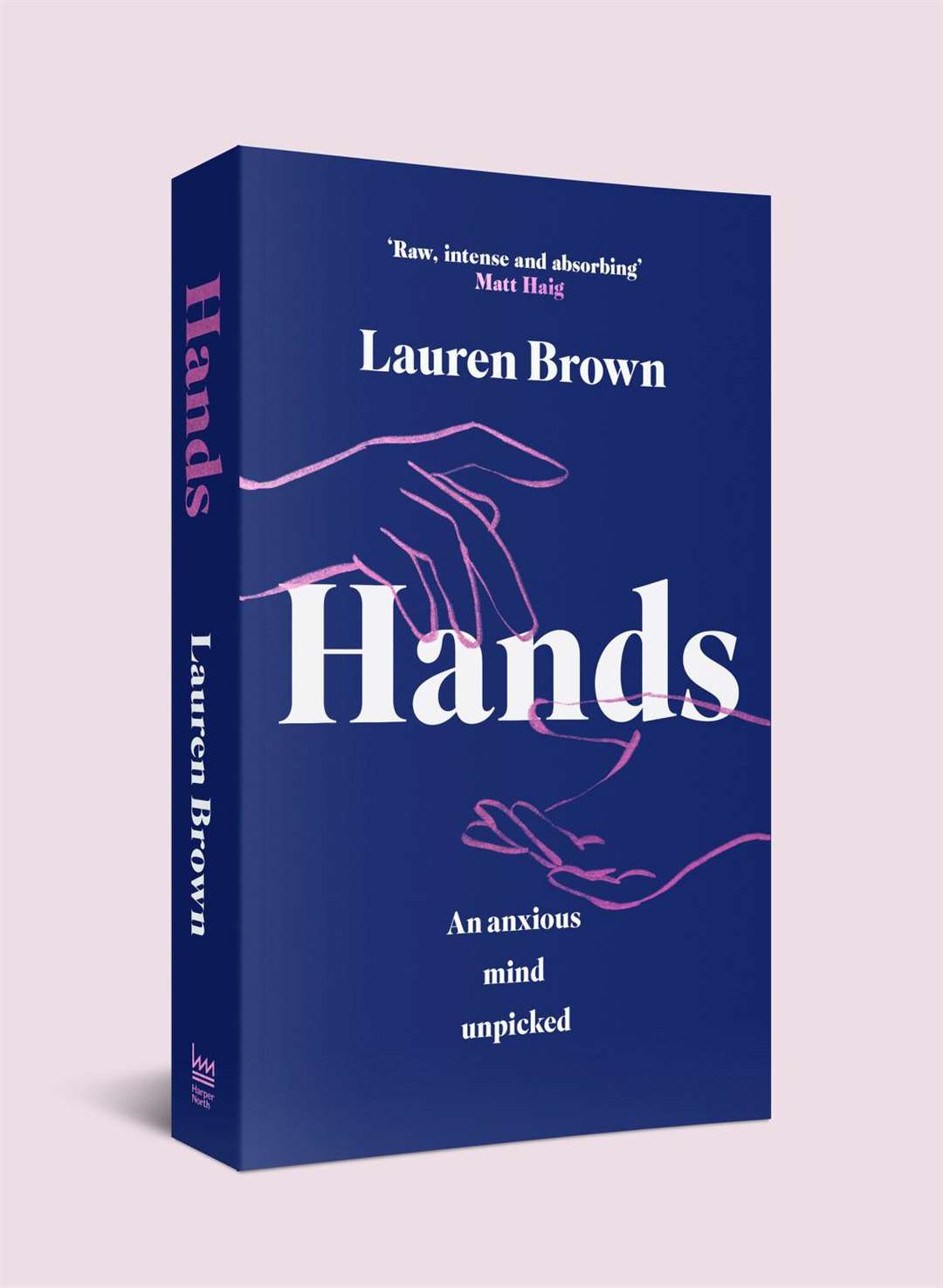 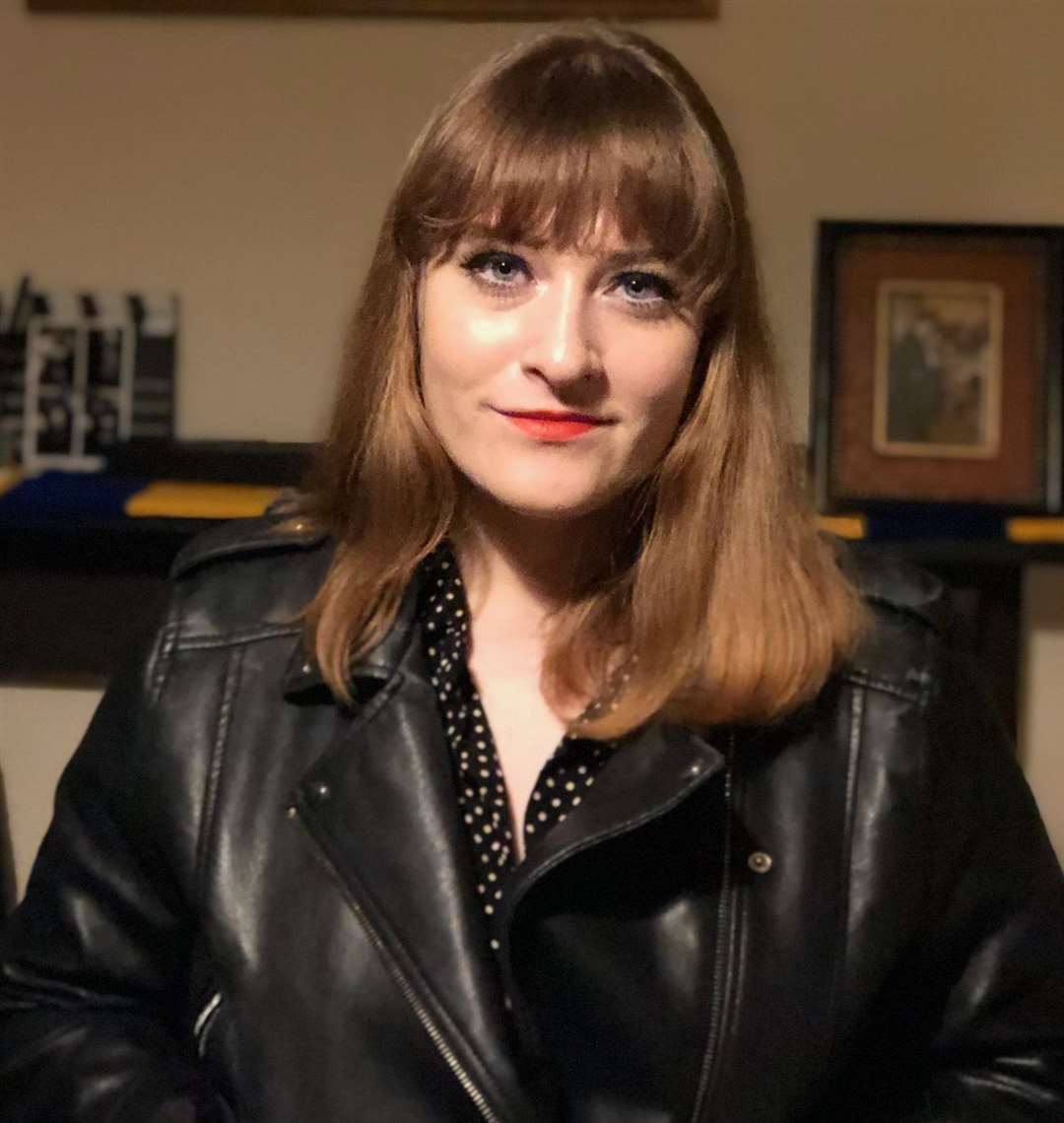 What does living with it feel and look like, at its worst? And how did you begin to understand and address it?

It's really hard because you feel trapped in a vicious cycle you can't get out of - it makes you feel bad, and the thing you do when you feel bad is pick, which momentarily makes you feel better, but which then ultimately makes you feel worse. So feeling hopeless and helpless is a big aspect of it, and feeling able to overcome it can feel like an impossible uphill battle.

What's helped me to understand and address it is to hear the stories of other people, how they've overcome or dealt with it; there are forums and foundations dedicated to the disorder, such as the TLC or the Picking Me Foundation, and these things can give you hope that another way is possible. I've definitely felt stronger and more able to carry on because of them.

What made you want to put that journey down in words?

I've always wanted to write a book and have always written, so when I was made redundant during Covid and suddenly had all this time on my hands, it sort of just happened! I guess in the background of my busy life I'd been turning around the idea and I had just needed the time to sit down and write it. Honestly, I hated the job I was made redundant from and it's almost like all my bottled up creativity was just bursting to come out!

ven if just one person reads the book and feels reassured or seen or hopeful or whatever, it'll have been worth it for me. My favourite books make me feel held - what more can you want? I just hope this can be that for someone, and for them to know they're not alone in finding life all at once hard and incredible and joyous and confusing and all the rest of it.

The reception to Hands has already been brilliant. How do you feel about seeing your debut book out there in the world?

It's obviously so exciting having a book out, it's been my dream for so long, but with it being so personal I'm also apprehensive and nervous. But so far it's been amazing, I've already had lovely messages from people who've read early copies or even just heard about the book on podcasts or radio shows I've been on, saying how they enjoyed it and what it's meant to them.

I also want to be clear that it's not at all only about skin picking; it's for anyone who has experienced anxiety, anyone who has wondered who they are and why and who has wanted to be someone else but also a better version of themselves; it's about family and friendships and belonging. Much less of it than you think is actually about this disorder at all!

If someone reading this is battling mental ill health, whatever its manifestation, do you have any words of advice?

It's cliche, but just I guess that you're not alone. Getting professional help isn't always easy, but even just taking the first step of confiding in a friend will make you feel better. Remember that there are people that love you, and whose lives you make immeasurably better.

Lauren’s memoir, Hands - an anxious mind unpicked is out now in hardback, published by Harper North and priced £12.99. It is also available in e-book and audio formats.