Living overseas and struggling to settle, Beth Lynch decided the solution was to put down physical roots. The result was a glorious garden, which connected her to both past and present - and prompted her to look to the future, too, as she tells Alice Ryan

When Beth Lynch moved to Zurich, with its “relentless concrete and accelerating cars”, she missed her leafy London garden desperately. Living in an inner-city apartment, she attempted to salve her homesickness with seed-sown window boxes and potted plants. But it wasn’t until she and husband Shaun found an alpine house with a blank-canvas garden - and views of the famously lush Jura - that Beth found a sense of peace.

“It laid claim to the senses, opened up dimensions that the outside world passed over. It was life at full throttle, life for its own sake.” So she describes her private paradise, or, more accurately, the process of creating and tending it, in her memoir Where The Hornbeam Grows. Subtitled A Journey in Search of a Garden, it’s out in paperback this month, and will see Beth speaking at April’s Cambridge Literary Festival.

“I didn’t intend to write a memoir: ask my husband and he will tell you that I’m an extraordinarily private person,” says Beth, an academic, garden designer and now author, who lives in Cambridge. “But the experience I had was extraordinarily powerful.” 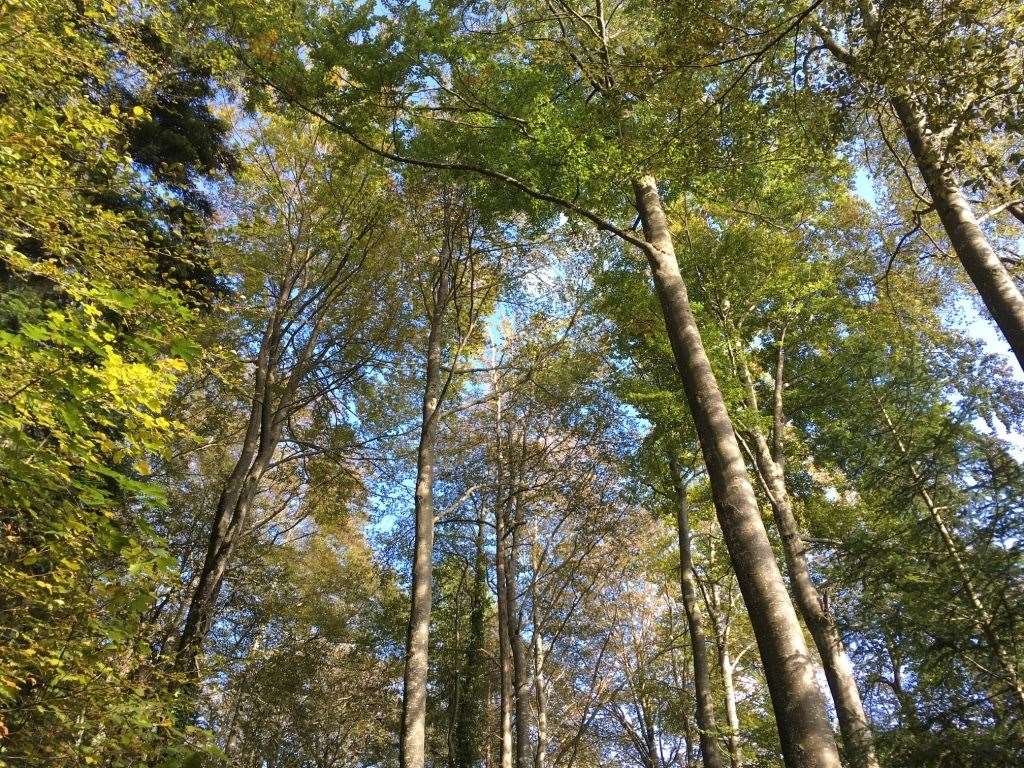 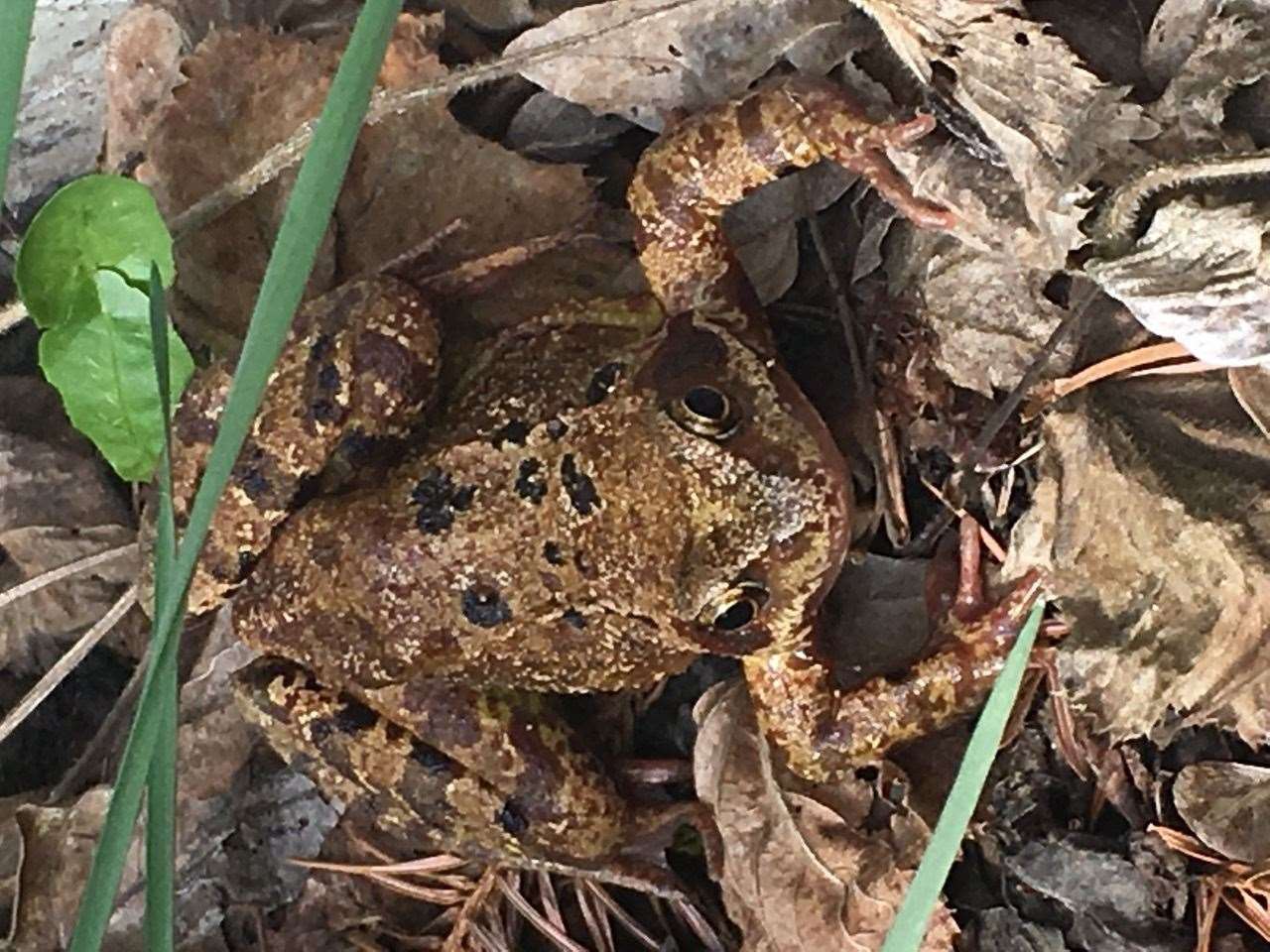 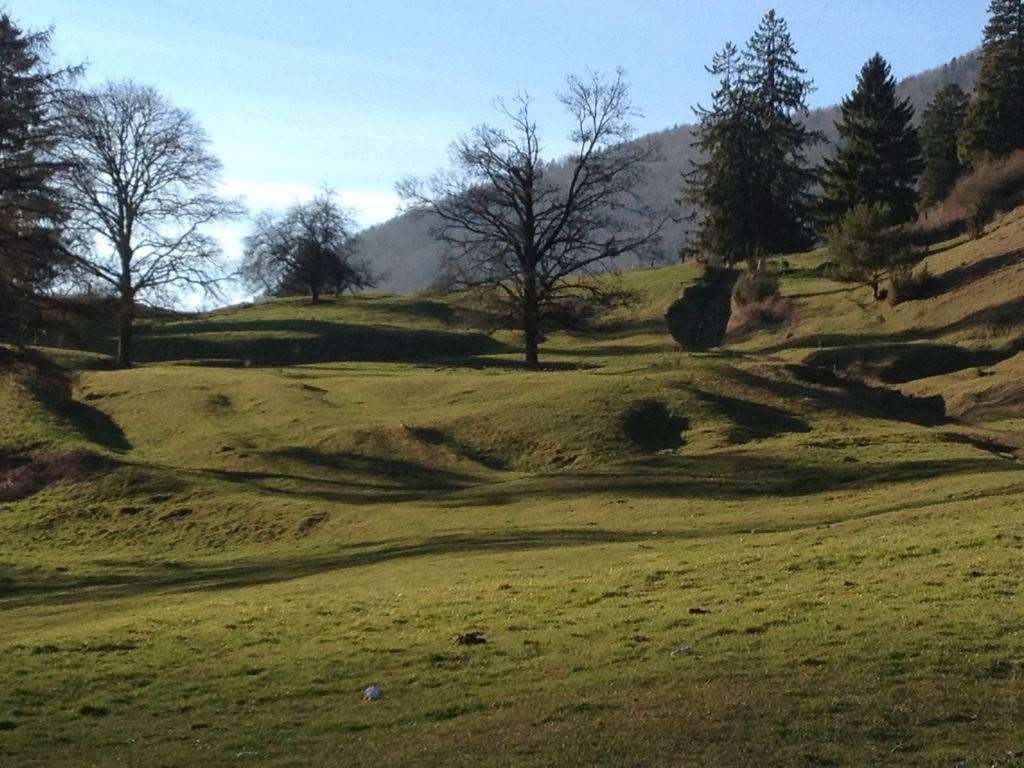 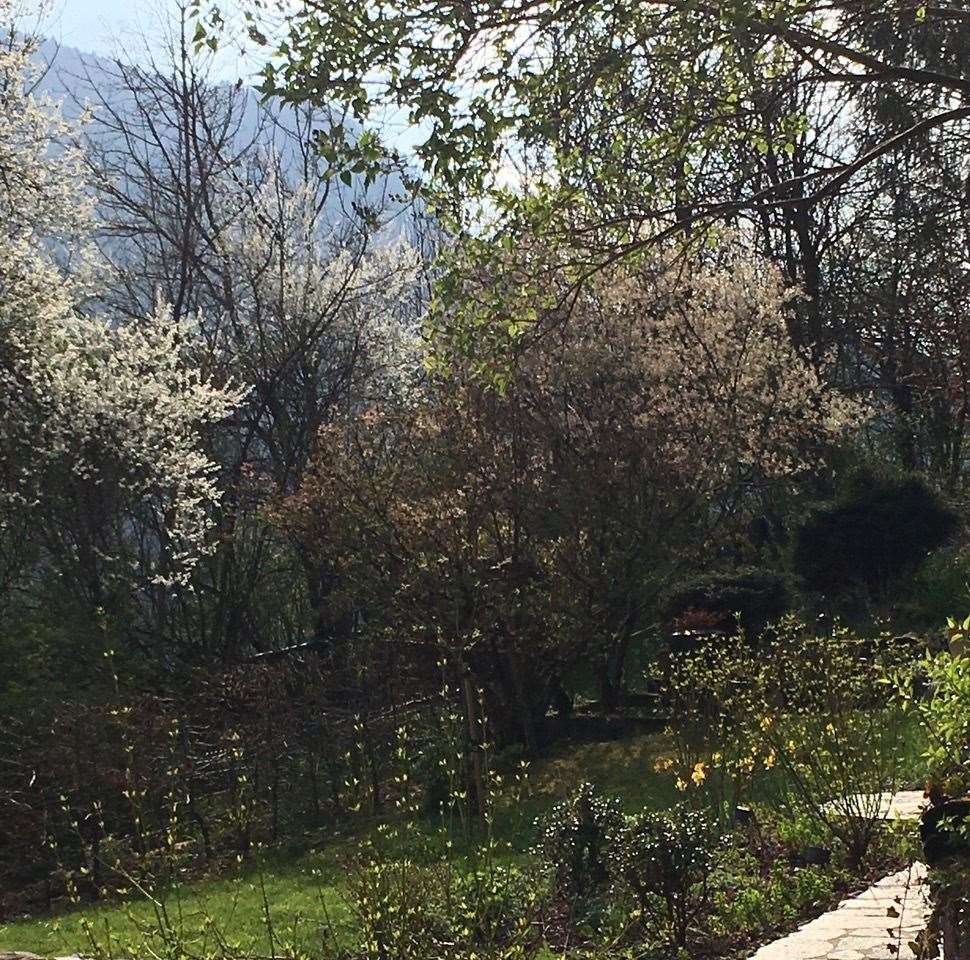 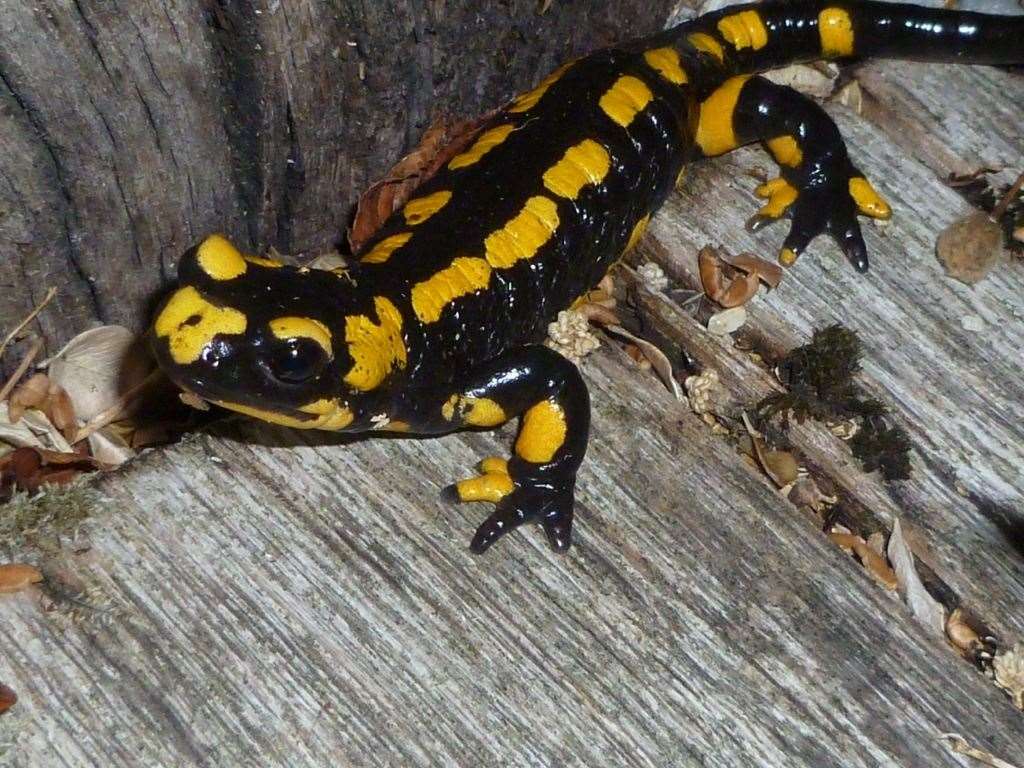 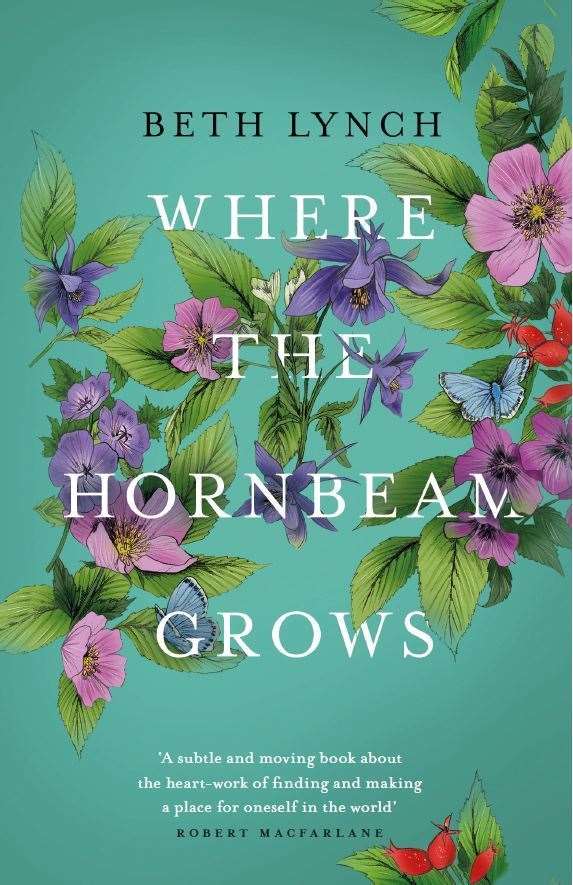 Beth, who did an English degree and doctorate in 17th Century literature before training in garden design, inherited a love of gardens and skill for gardening from her late parents, whose East Sussex plot bordered a bluebell wood and was hedged with the hornbeam of her book title. She describes their legacy as “a kind of inner garden, which I carry with me; have always carried with me”.

By harvesting seeds, taking cuttings, splitting clumps, Beth inherited physical specimens, too: descendents of the aquilegia, Japanese anemones and penstemons which bloomed in the borders of her childhood. When she came to create her own garden, in London, she populated it with these very plants.

When Shaun was offered a job in Switzerland, the prospect of a shared adventure encouraged the couple to up sticks. Beth assumed, being both sociable and fluent in French and German, that she and Shaun would assimilate with relative ease.

Yet the welcome felt less than warm. From strict anti-noise laws - which prohibit the use of lawn-mowers and washing machines on a Sunday, under threat of police being called - to surly shop staff and neighbours who accused her of poisoning their cat, Beth admits feeling “lonelier and lonelier”.

Both keen walkers, it was a trip to the Jura Mountains - where she saw blue skies, green shoots and a solitary pink flower - which convinced Beth that she and Shaun should move out of the city; that having a proper garden was the secret to settling in. Throwing herself into the project, she again planted the varieties she’d loved as a child, each one a verdant connection to Sussex, to her parents, to home.

“I’ve always found gardening immersive: all I have to do is start pulling a few weeds and I’m thoroughly absorbed,” says Beth. “And it gives you that sense of being connected - with the soil, with the natural world.

“I thought, for a long time, the garden would fix everything. It did help immensely. It was in the most beautiful place and it had this wildness to it which I loved, and which I missed terribly when we left.

“But eventually I realised it couldn’t fix everything; that was a tough lesson to learn. I still needed people.”

After seven years, Beth and Shaun decided to return to the UK, settling in Cambridge. Their house is currently being renovated, and the garden is next. Before long, her parents’ aquilegia, Japanese anemones and penstemons will be flowering there, and Beth will truly have come home. These plants are, she adds, “part of me. A botanical map of my life.”

Where the Hornbeam Grows by Beth Lynch is out in paperback on March 5, published by Weidenfeld & Nicolson, and priced £8.99. Beth is speaking at Cambridge Literary Festival on April 27.