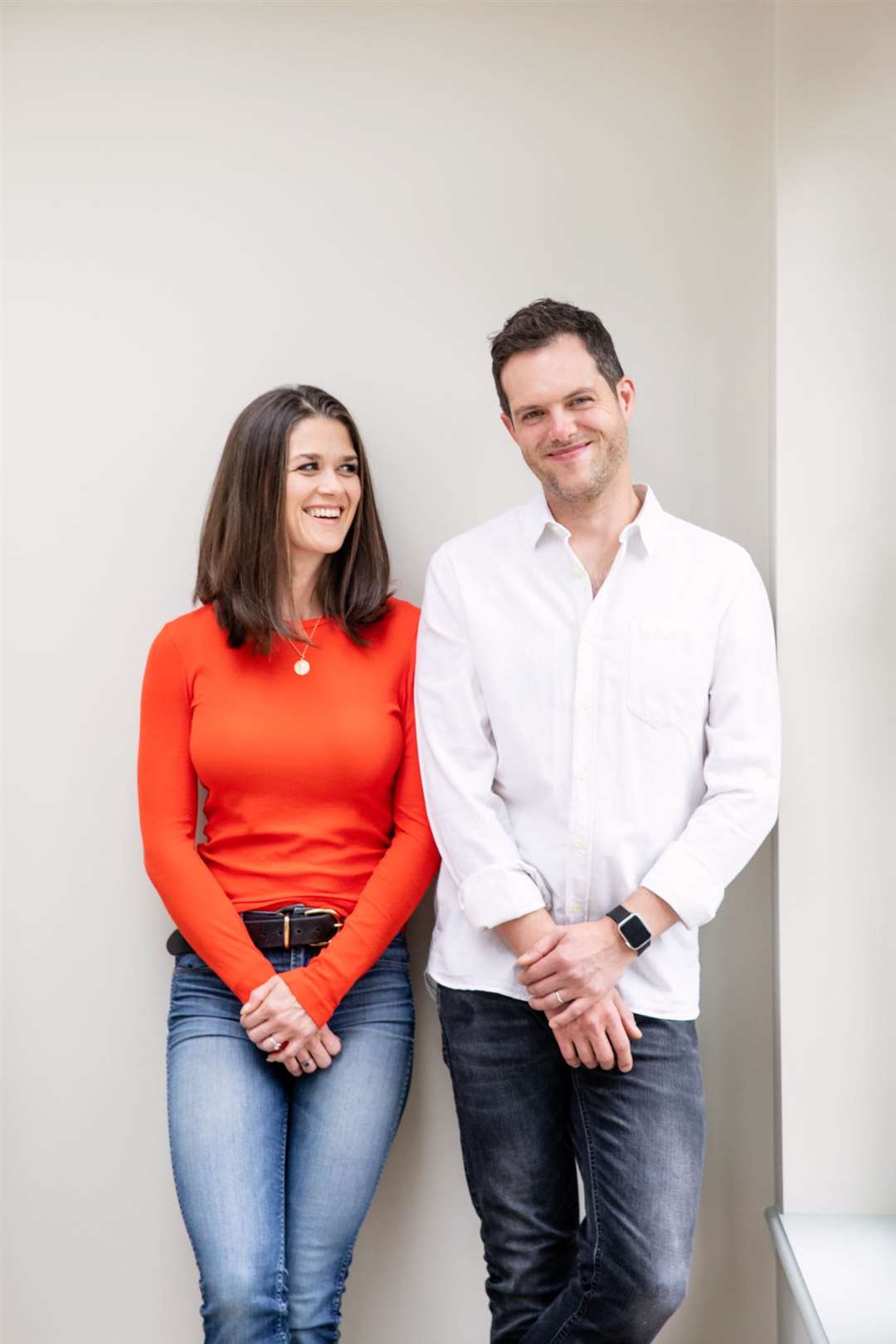 Never happier than in the hallowed space that is his home kitchen, there’s something of the sorcerer about David Underwood. A professional chef for more than 20 years, whose career has taken him from a rustic Italian kitchen to high end dining in Australia’s gourmet capital, he is a master at conjuring up tantalising fusions and luscious layers of flavour. Mixing cookery with science, he harnesses the power of everyday ingredients, from the humble nettle to flaming hot habanero, with incredible results.

Describing the bespoke sauces, which are named after his favourite songs, David explains: “Even Flow is our habanero-based hot sauce, which is fruity-driven and great for injecting a depth charge of spice. You can use it as a table sauce or drop it into a chilli at the last minute for extra oomph.”

The second varietal is My Wave, a Piri Piri style condiment, ideal as a meat marinade.“Piri Piri has a touchstone in Nando’s in this country, whereas it goes back far deeper to Portugal where it’s a traditional seasoning for grilled foods,” explains David. “I tried to harness what makes that a special sauce with garlic, lemon, bay leaf and African Bird’s Eye chillies, which have a nice depth of spice.”

Nettles and green jalapeno form the basis of the third tangy sauce – Fresh Tendrils. “Anyone growing up in this part of the world will no doubt have been chased by nettles or more recently been stung by one on a family lockdown walk! They taste great and this gives them a different spin.”

In essence, Orriss & Son brings together all the skills David has perfected in his distinguished cookery career.

Starting out at family-run Italian restaurant Sergios in Soham, David headed to London, before jetting to Oz. “I went from working crazy hours buried in Soho kitchens to finding a significantly more holistic life in Australia. It was like a brethren in Melbourne, home to a fantastic group of hospitality professionals,” he recalls. “That’s where I got my love of hot sauce and spicy flavour as the Vietnamese food out there is incredible.”

Returning to Cambridge, David met Katie (with whom he has three children) while working at Michelin-starred Restaurant Alimentum. In 2014, the pair joined chef Leo Riethoff, establishing foodPark sensation Steak & Honour. Whilst there, David developed his first hot sauce, still used on their burgers today. Then he began fermenting chillies, and experimenting with flavours - and last summer’s lockdown presented David with the opportunity to develop and refine his plant-based sauces.

“I really enjoyed the fermenting,” he tells me. “It’s that development of flavour over time which I really like; it becomes the backbone of the sauces,” David explains.

The name Orriss & Son is a nod to David’s grandmother, in tribute to her wonderful home-cooked cuisine.

“Whenever I went to my grandma’s house, we always had a properly cooked meal, full of flavour,” David recalls. “There was something magical about it and it captured my imagination.”

Orriss & Son’s products are responsibly made, manufactured in glass bottles with plastic-free labels, and a donation from each sale goes to Water Aid.

Having bid goodbye to the frenetic life of a restaurant chef and amicably parted company with Steak & Honour, David is excited to embrace both his fledgling business (part of his Cambridge Sauce brand) and the opportunity for more family time.

“2020 threw up an awful lot of challenges for an awful lot of people and it just felt like maybe this was a time to approach a new challenge,” says David. “I’ve really taken myself out of my comfort zone, but I think it’ll be a fascinating journey.”