Offering a scratch-made menu “that’s a little bit naughty and a whole lot tasty”, The Dirt Box is the latest van on the local street food block. With chef brothers Craig and Jamie Scott the culinary brains behind the venture - formerly of The Willow Tree, Bourn, Craig also runs Caxton’s acclaimed No.77 Thai restaurant - “it’s something a little bit different from your average food truck,” explains Hayley Scott Summers, Craig’s partner and The Dirt Box marketing and social media manager.

“It’s a family-run business,” she adds, “but it’s Craig and his brother Jamie that make the magic with the food - they have a combined 39 years experience in the hospitality industry.”

With the tagline “BigAss Burgers, Dirty Fries & Sexy Buddha Boxes”, the Dirt Box signatures include The Dirty Pig (a super-soft bun filled with seared pork with coriander and chilli, apple slaw, bacon, onions and baby gem) and The Unbrieleaveable (beef brisket patty, brie bomb, tomato and onion chutney with parmesan crust), The Dirt Box made its sell-out debut just last month. There are veggie and vegan options, too, including a loaded couscous Ultimate Buddha Bowl. 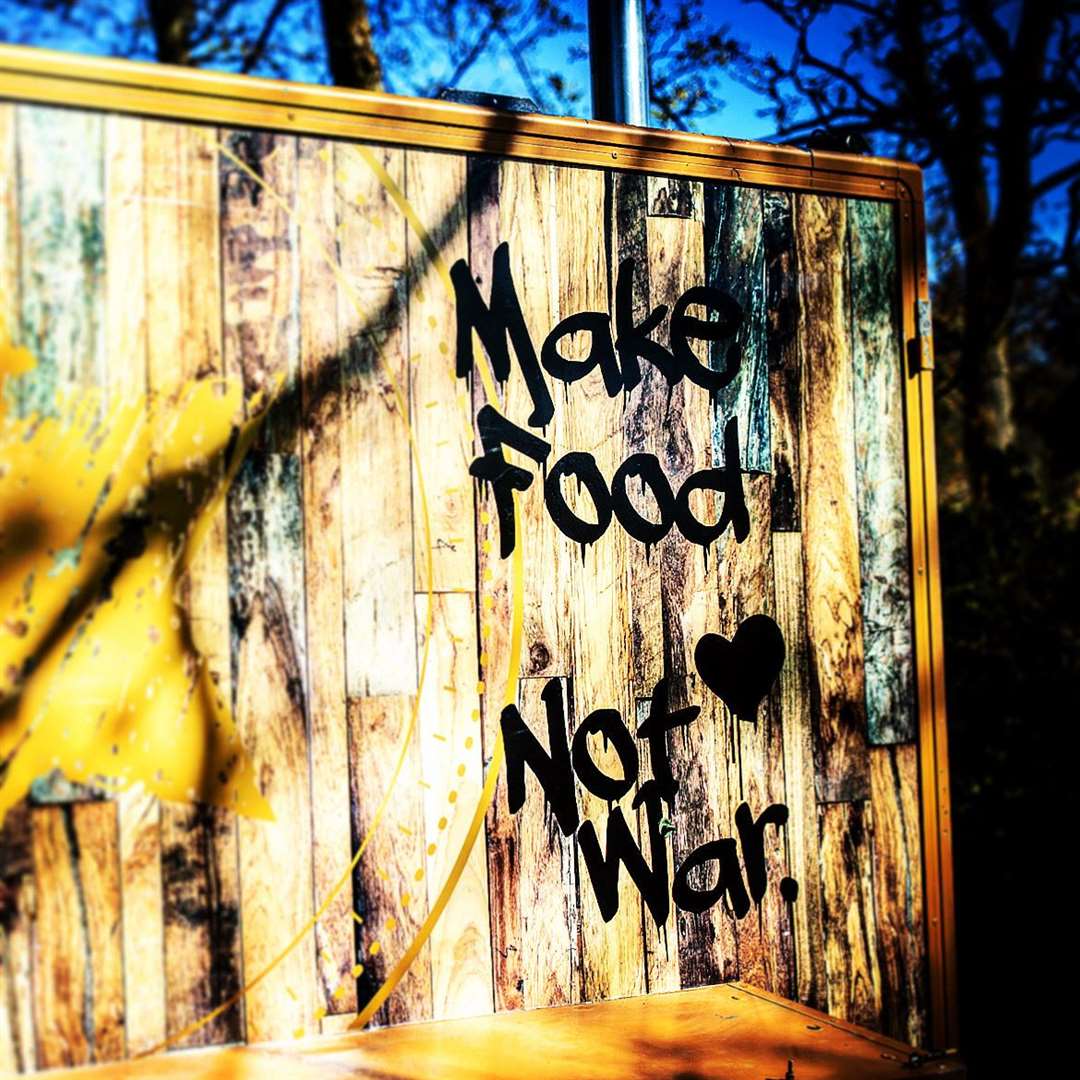 Available for festivals, events and private hire, the van’s regular pitch is outside No.77 on Mondays and Tuesdays. Adds Hayley: “For anyone wanting to stay and enjoy their food, we have a sheltered garden outside the restaurant, along with the bar, so you can enjoy cocktails and local ales when you visit.”

No.77 is at Ermine Street, Caxton. Follow @the.dirt.box for updates.