Cambridge's new - and only - dedicated oyster bar is popping up across the city this summer. Velvet looks at the menu 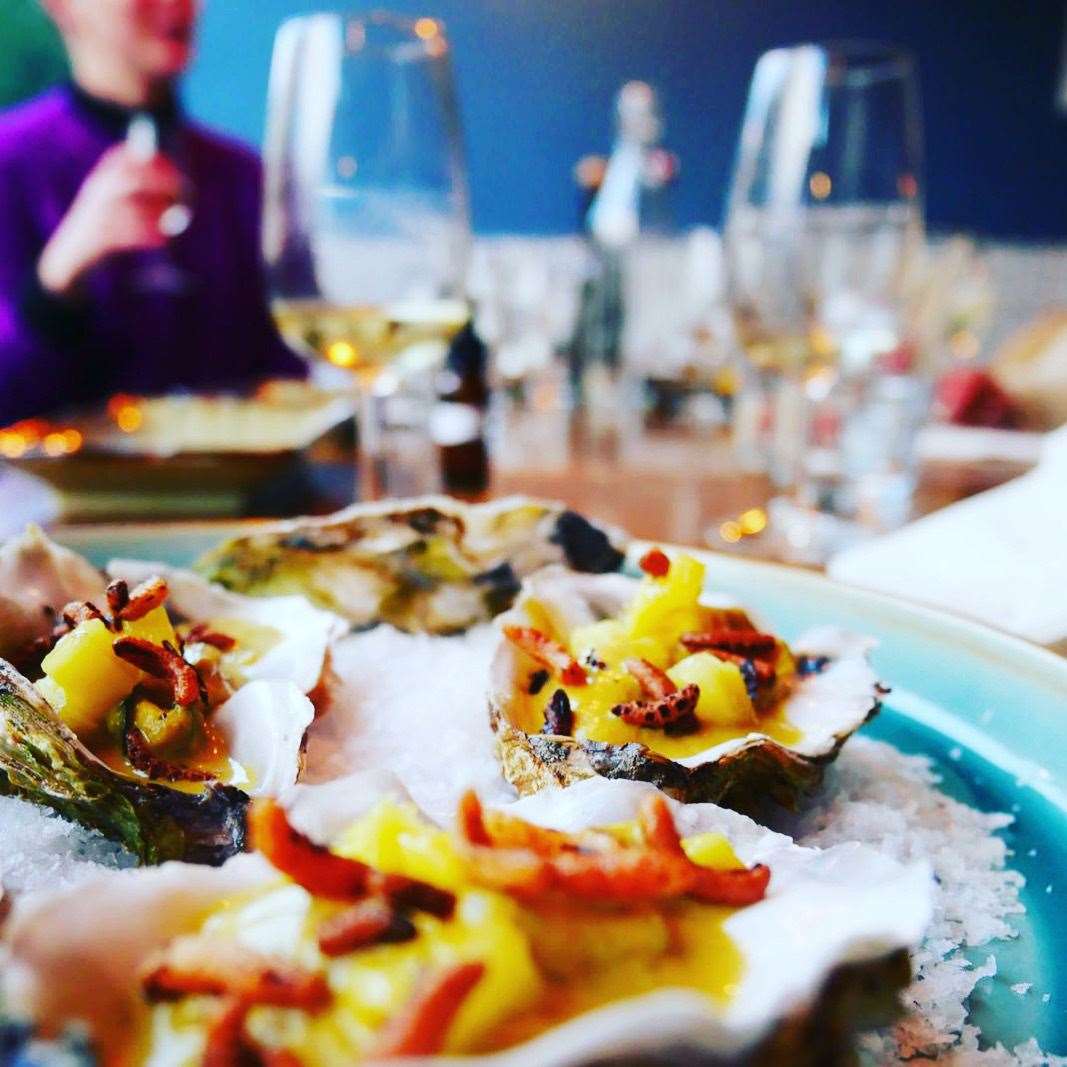 Founded “not to enter a market, but to create one”, Cambridge’s Oyster Lab is fast becoming famous for its inventive flavours: think peri peri, madras, marsala, southern fried. . .

“We always serve a classic styled oyster on our menu, but alongside that we have an ever-changing inventory of flavours,” explains chef Henry Paul, who founded the pop-up oyster bar - the only one in the city - in October. “You really can't find some of the flavours we do anywhere around the country. That's what makes our oysters so different: they are genuinely one of a kind.”

It was while working as a sous chef at city restaurant Trinity, known for its seafood offering, that Henry discovered his flair with oysters: “I tried some really different flavours such as a southern fried oyster with jalapeno yoghurt and oysters baked in white wine veloute with an oyster crumb.” With customers giving rave reviews and having long wanted to run his own business, so Henry decided to launch The Oyster Lab. Beginning with tasting nights at The Senate Bistro, Henry and his fellow chef Zack, also a Trinity kitchen alumnus, are now hosting pop-ups at Cambridge Cookery every Wednesday from 5.30pm and Cafe Foy every Friday, Saturday and Sunday evening through July and August. A tour and tasting event is also planned at Saffron Grange vineyard - follow @oysterlabcambridge for updates.

So, if we’re new to oysters, what should we order? “Our range of flavours is designed to suit a variety of palates. We find most of our customers have different favourites,” says Henry. “The best thing to do is come down and see what tickles your fancy!”