Food: Coming to the Cambridge menu this June The Orator - the new bar and brasserie housed in Cambridge Union’s £3.4 million redevelopment - will have opened its doors. In honour of the Union which, founded in 1815, is the oldest debating society in the world, the all-day menu, running from breakfast and brunch through lunch to drinks and cocktails, takes a debating theme, naming dishes and drinks after the famous faces who’ve spoken in the chamber (and now hang on the venue’s walls). We fancy the Dua Lipa cocktail. 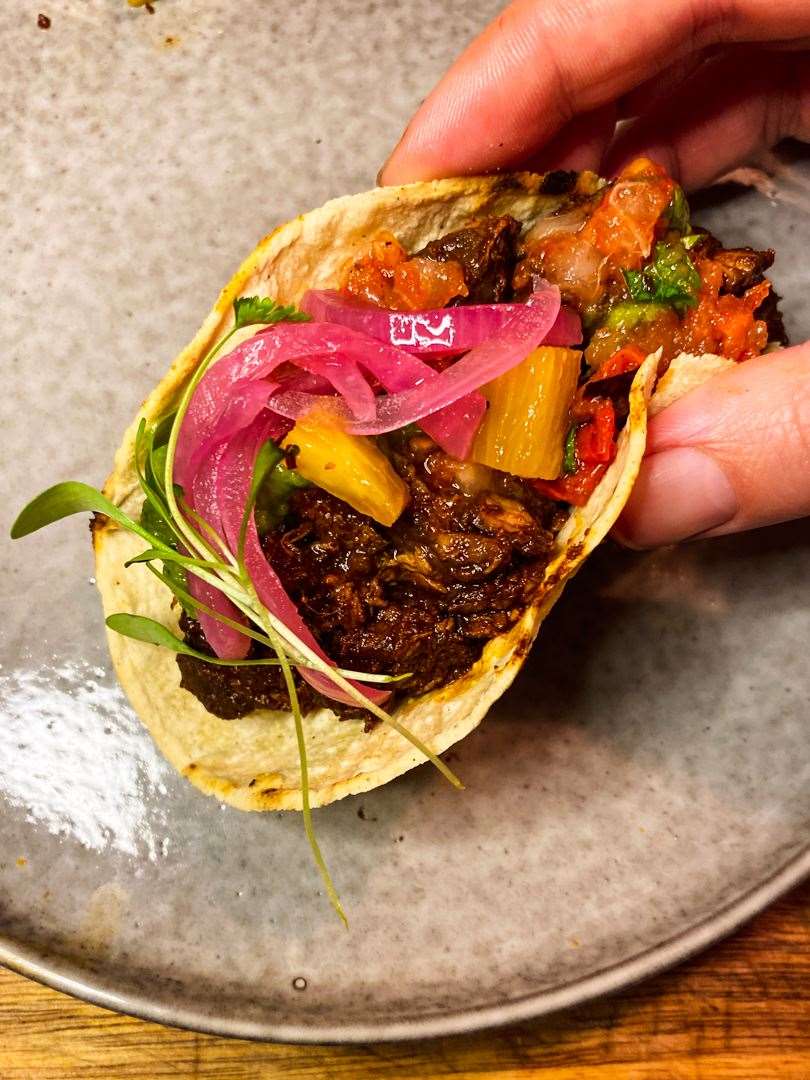 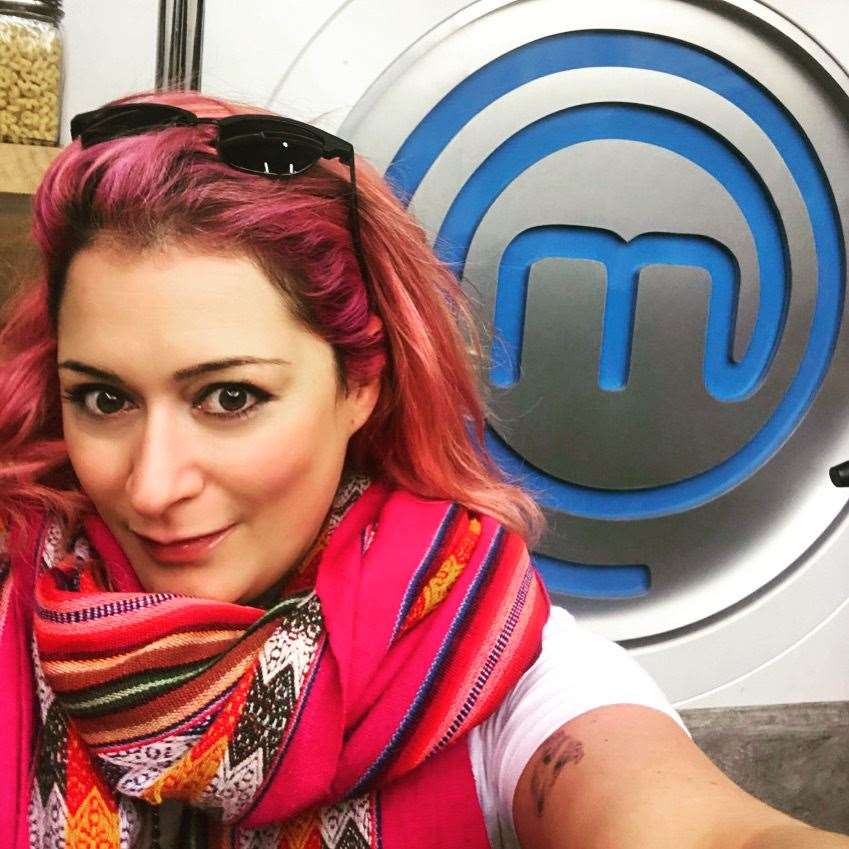 Take a trip to Mexico without leaving home turf this month thanks to Hannah Gregory - Suffolk MasterChef contestant and Velvet food columnist - whose WanderSups supper club is popping up at Cambridge Cookery on June 12. The menu (welcome cocktail/mocktail, three courses, tasty little extras) is inspired by the cuisine of the Yucatan peninsula, so expect plenty of colour, flavour and carnival vibes. Tickets, priced £55 each, are selling like Hannah’s signature tacos - FYI Gregg Wallace described her food as “nothing short of genius” - but if you miss out, she’s back at Cambridge Cookery in July, too. If you live in Histon, roll out the bunting: Stir, the cafe, bakery and community hub on Cambridge’s Chesterton Road, is opening a second branch in the village. Bringing its signature cakes, bakes, brunch boards, lunch stacks and buddha bowls to the redeveloped School Hill site on the green, Stir #2 hopes to open its doors late this month.

Amelie, Cambridge’s flammekueche restaurant, has reopened with a new look - and a new menu - at its Grafton site. Screening and planting has been installed to create a more intimate area within the centre’s Food Social court, with chairs and banquettes both offering privacy and ensuring social distancing. Along with their flammekueche which, based on the 14th century Alsace dish, top a thin, crisp, yeast-free dough base with both sweet and savoury options, father and son chef/proprietors Regis and Alex Crepy have introduced small plates, including sardine bruschetta and pulled beef brisket in a French bun.

A delicious new food van has just hit Cambridgeshire’s streets. Called Rotisseroll, its speciality, as the name suggests, is rotisserie chicken and porcetta, infused with signature blends of herbs and spices and served with baby roast potatoes. If you’re not a meat-eater, there’s hand-pulled, slow-cooked, curried and crispy jackfruit, also with a side of roasties. Scheduled stops, which have so far gone to Cambridge, Ely and Saffron Walden areas, are posted on social weekly.