The Grub Club Cambridge crew know their food - and drink. Whether you’re continuing Dry January or celebrating its end, they’ve rounded up some top tipples 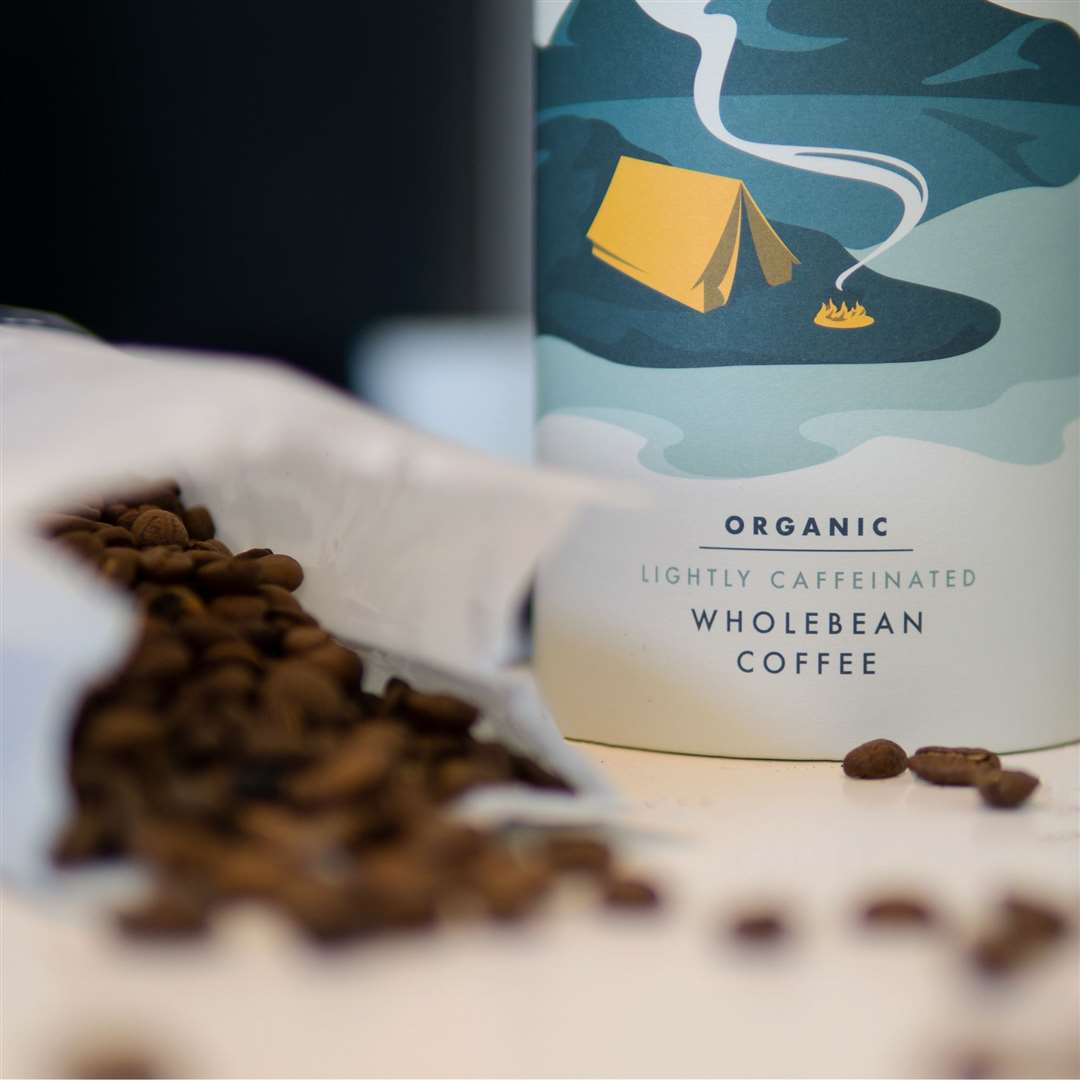 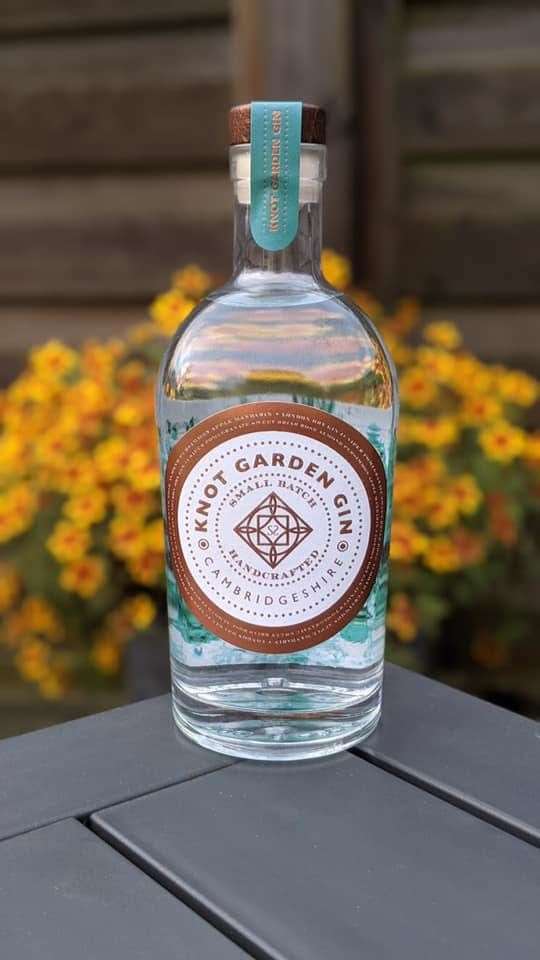 Saragusta launched its flagship gin, a riff on the traditional London Dry, in November and the first batch was a swift sell-out. Based in Buckden, the brand took the walled garden at nearby Buckden Towers - the 12th century fortified house best known for holding Henry VIII's first Queen, Katherine of Aragon - as inspiration, with sweet briar rose, pomegranate and almond all key botanicals. The result is delicious!

Coming in six classic flavours - Cosmopolitan, Mojito, Ginger Dram, Pink G&T, Classic G&T and Italian Spritz - these pre-mixed booze-free cocktails taste as good as the real thing, but without the alcohol. We’ll raise a glass to that.

Here’s another option if you’re looking for a drink that’s alcohol-free but still tastes seriously special. Warner’s, famed for its gins, has created two 0% spirits and both have already won awards - Juniper Double Dry earned a coveted Masters Medal while Pink Berry took Gold. Made with 100% natural ingredients, 90% of which come from the Warner’s home farm, both are light, refreshing and full of flavour.

Described as “the UK’s lightest roast”, Norlo’s coffee is Scandi in style. Coming in incredibly chic packaging, expect “organic arabica coffee bursting with bold aromas and natural goodness”, very lightly roasted to preserve more of its “raw antioxidants, nutrients and natural minerals”. With various levels of caffeination available, it’s perfect for all times of the day.