Between us, we bought 84 million bottles of the stuff last year: the UK’s love affair with gin shows no sign of cooling. If you’ve got an aficionado on your gift list, put an East Anglian spirit in their stocking. Velvet spotlights gins from four of the region's counties 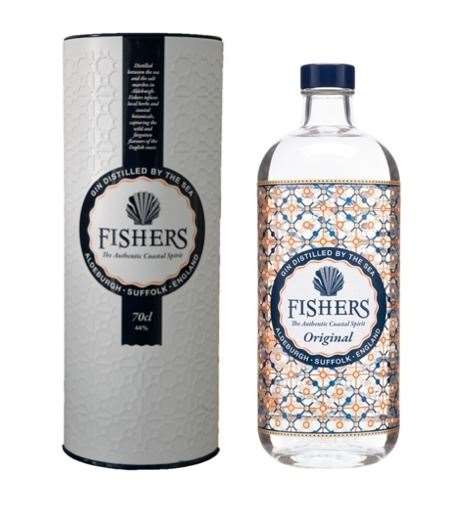 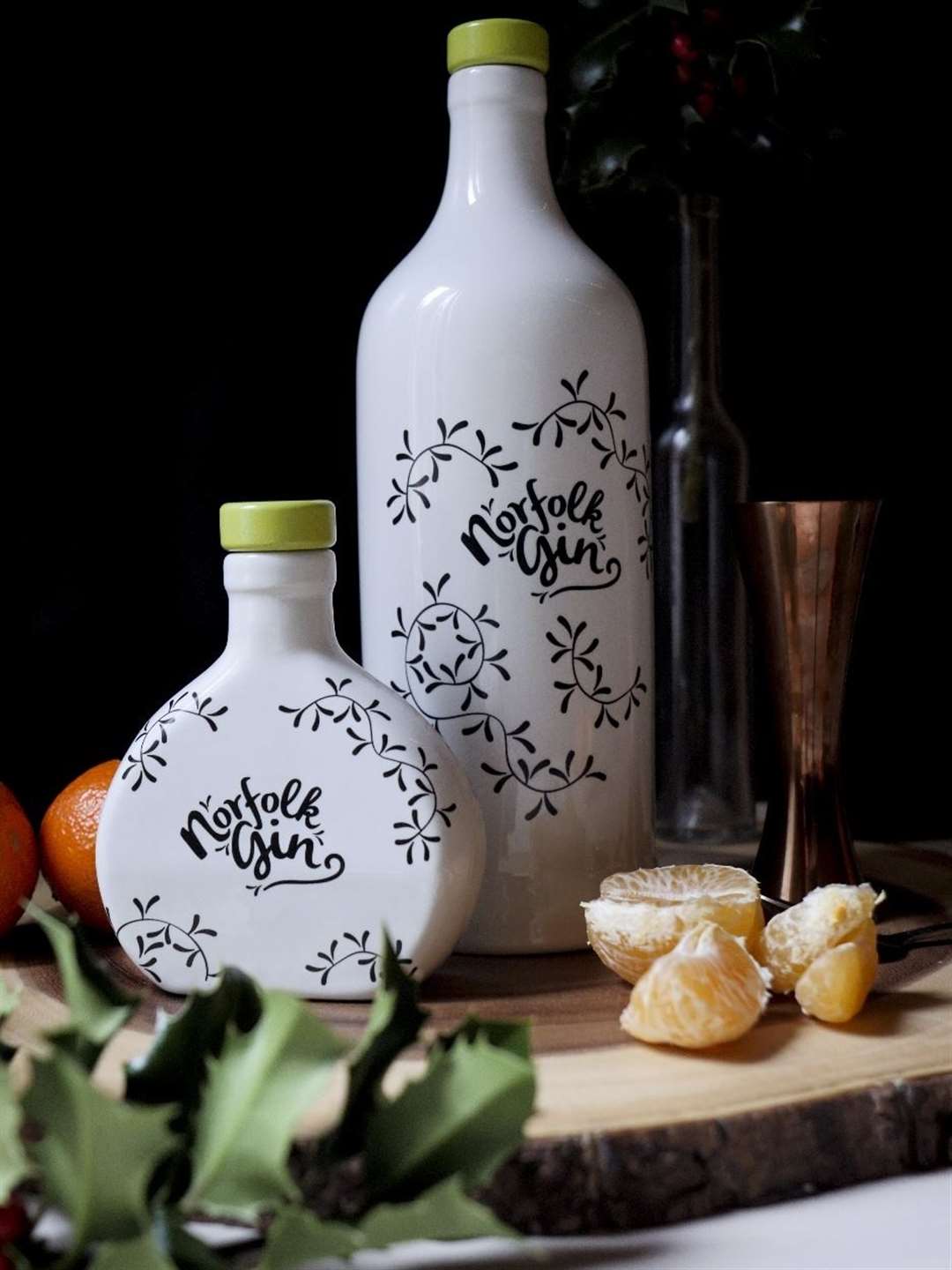 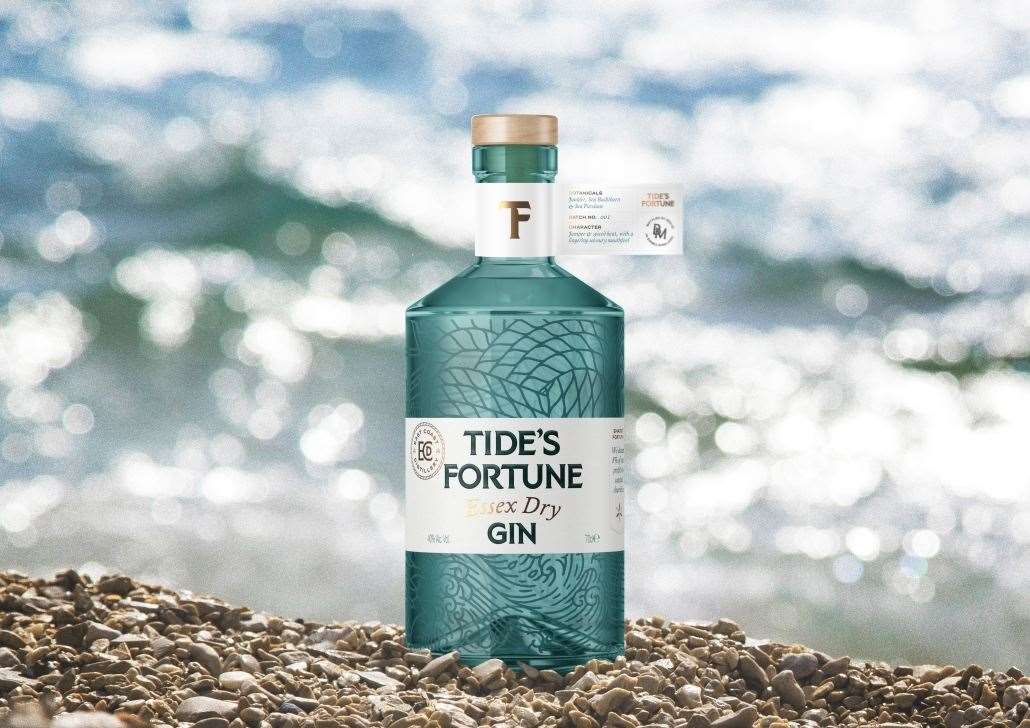 Named after the 180-acre woodland which runs around both their Abbots Ripton home and barn-conversion distillery, Emily Robertson and Rupert Waters recently celebrated the second birthday of Roundwood, their Great Taste award-winning gin. The London Dry is distilled in batches of less than 100 bottles, with the botanicals (juniper, coriander seed, angelica root and, notably, both elderflower and elderberries) macerated ever-so slowly in the base grain spirit prior to distillation.

From the moment you pop the cork, the aroma affirms Roundwood Gin is aptly named - it smells of the countryside; of trees, hedgerows, just-harvested crop fields... With the characteristic pep of the juniper rounded beautifully by the fruity, floral elder, the flavour is unique, too. That’s one of the cleverest things about this gin, actually: you could pick it out of any line-up, no mean feat in such a crowded marketplace.

Served over ice with a classic tonic, twist of orange and sprig of thyme (or, for a winter warmer, rosemary), it’s both distinctive and delicious.

Aiming to capture “the wild and forgotten flavours of the English coastline”, Fishers Gin is Suffolk distiller Andrew Heald’s tribute to his home county. With its HQ in Aldeburgh, mid-way between the sea and the salt marshes, the London Dry features botanicals foraged from the surrounding land and shore, including bog myrtle, sea purslane, rock samphire, spignel and wood avens. Even the bottle nods to Fishers’ roots: its cross-hatched label is inspired by fishing nets and the logo features sculptor Maggi Hambling’s iconic Scallop, long a landmark on Aldeburgh beach.

Taste-wise, the seasidey native botanicals are the stars of the show. Though there’s still a good kick of juniper, without which no gin is complete, it’s the salty/herby notes which give Fishers its one-of-a-kind profile. Balanced with a sweet garnish - a slice of lemon or even orange; Andrew would go as far as a piece of dried pineapple - it makes for a singular G&T.

Billed as “Norfolk Gin - the one with the music in”, this small-batch ‘bathtub’ spirit is crafted to “the sounds of our favourite playlists” say the husband and wife, Jonathan and Alison Redding, who’ve been making it since 2014 from their Norwich home. ‘Bathtub’ is an old-school method of gin making, which sees the botanicals - in this case, many of them grown in Jonathan and Alison’s own garden - steeped rather than re-distilled in the base spirit.

As a result, Norfolk gin is slightly clouded - it’s a pretty pale yellow/green colour - and is both notably aromatic and punchy with flavour, the initial bursts of juniper and citrus softened by green herbs (coriander) and a touch of cockle-warming spice (cardamom). Drunk long with an Indian tonic, plentiful ice and a slice of lemon, it’s seriously moreish.

Beginning “where all good ideas do – over a cup of tea and a chocolate biscuit”, Tide’s Fortune is the brainchild of two families from Landermere, the Manns and the Burrows-Norths, brought together by their shared love of gin and their Essex hometown.

Teaming up in 2018, they spent two years honing Tide’s Fortune prior to launch. Made in bijou batches in a distillery just off Landermere’s estuary, the resulting gin is styled as an “Essex take” on the classic London Dry, adding locally picked sea purslane and sea buckthorn into the botanicals mix.

Super smooth on the palate, Tide’s Fortune has an almost creamy quality to it, with the sparky juniper and salty herbs rounded out by under-notes of anise, an inspired and warming addition. It’s so smooth, in fact, it’s really best drunk alone over ice.